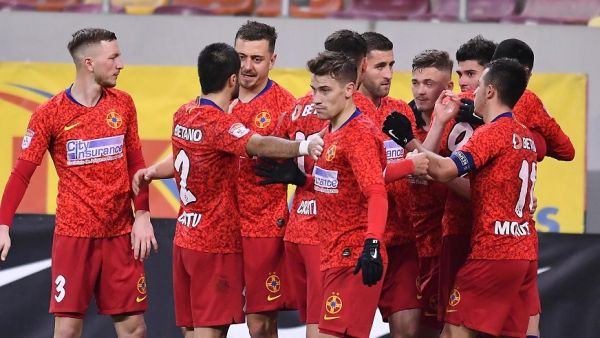 FCSB has 7 consecutive victories in the 1st division and is the leader of the table.

While it seems she will be the champion of the tour, distinguishing herself as one of the top contenders for the 2020/21 season title, FCSB did not impress everyone.

Ilie Dumitrescu declared that he does not see the favorite in the team of Gigi Becala to win the Romanian champion’s trophy. This is because FCSB needs reinforcements on the pitch.

“FCSB is a candidate for the title. Favourite? I am not saying this because it is important to strengthen financial results. It’s important to cover this area because now I’m only two stops away, you can’t. You need two central defenders and the number 9.

A pair of central defenders? I would not like to put a label on this pair, but it is clear that reinforcements are needed there. You need reinforcements to fight for the title, I repeat. Even if CFR Cluj and Craiova defeat at the end of this year, he still needs transfers“declared Ilie Dumitrescu, according to DigiSport.

Now, after 12 stages in League 1, FCSB is in the lead, with 5 points over Craiova University and 9 points over CFR Cluj, with the red and blue opponents having a less contentious match so far.