What Iohannis says about the new ministers proposed by the PSD: "I worked well with Mr. Ciambara" 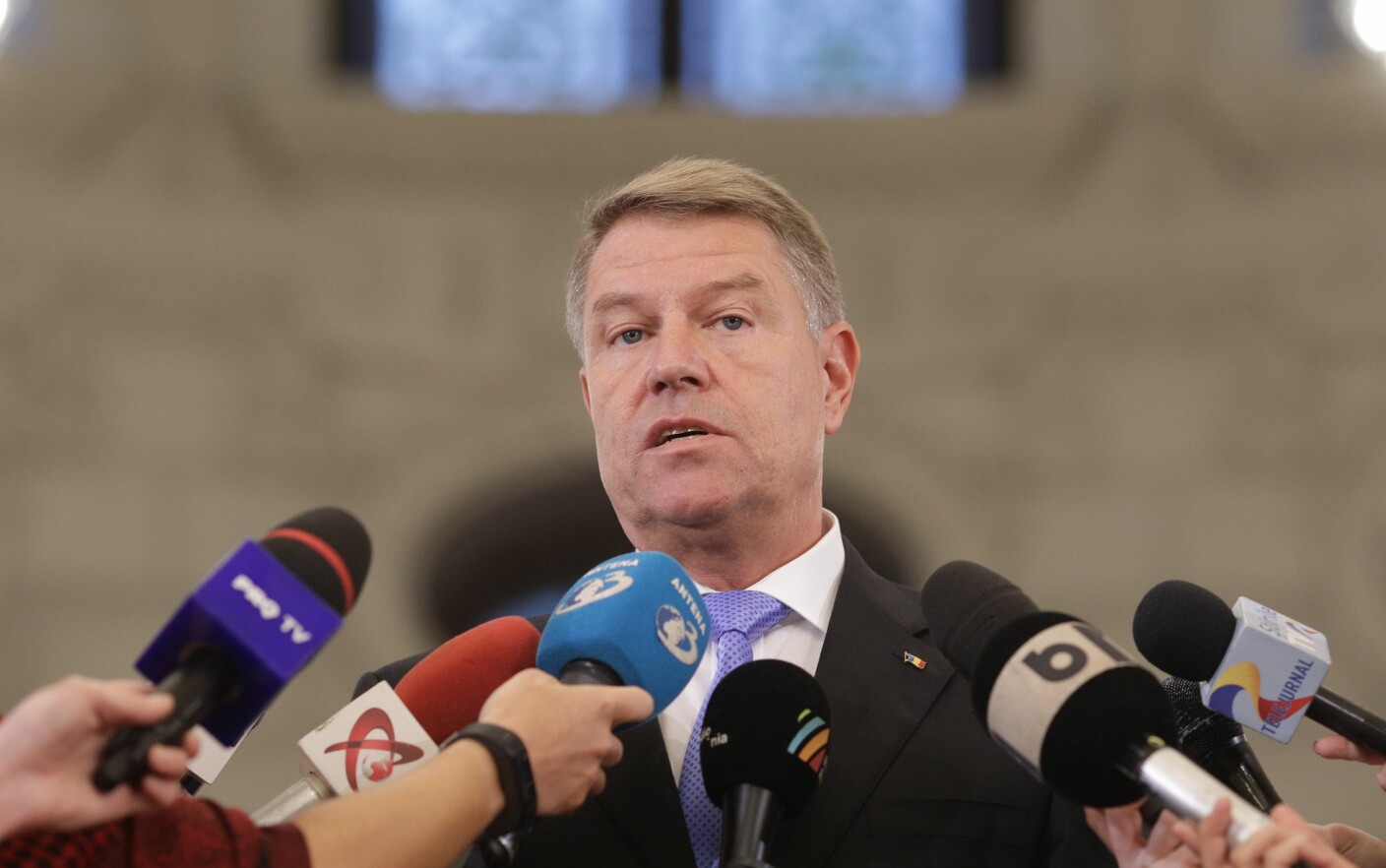 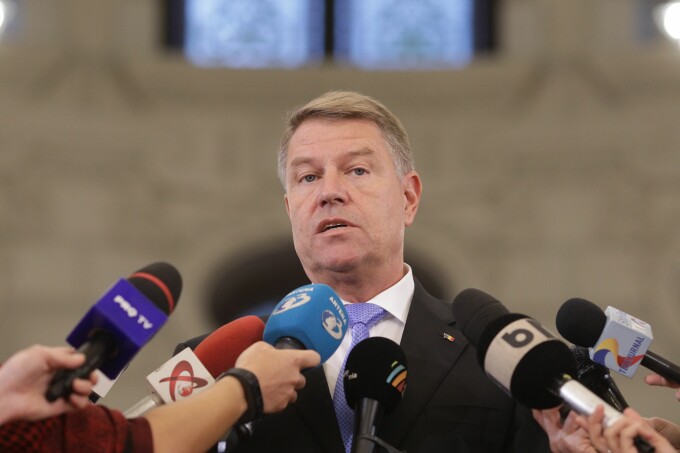 President Klaus Iohannis said on Tuesday afternoon at a press conference that he would "very quickly" analyze the proposal of Vioric Dăncilă for the post of deputy minister of European affairs.

Prime Minister Viorica Dăncilă said on Tuesday that she had entered into the portfolio of National Education and European Affairs two people with experience of Ecaterina Andronescu and Secretary of State for IEA George & # 39; Ciamba.

"Considering that the past 45 days have been met from the Ministry of National Education, today I accepted the proposal of this ministry in the person of Mrs. Ecaterina Andronescu, I proposed to Deputy Minister Jerzy Ciambie on behalf of the Ministry of European Affairs. I presented these proposals because I strongly believe that we need experienced and experienced people who are two important portfolios, and that makes us think of people who can bring added value. (…) Romania intends to take over the presidency of the Council of the European Union and I think that every statement that brings a shadow of doubt can harm Romania, we are in a straight line, we are on the chart, the prime minister said at the end of the meeting of the National Permanent Bureau of the PSD.

In this context, the head of state said that the government is "reshuffling the crisis."

"Now there has been a reshuffle as a result of the crisis, one after the other decides to leave and replace him with a person proposed by the party, it seems that I will receive two proposals, one of which will be very quickly analyzed, it will be the deputy minister of European affairs, but we are preparing to take over the EU Presidency on December 1, but it is certain that we do not have a minister of European affairs on the eve of the presidency, the proposal is one that I will read in a new, positive version. With Mr Ciamba, with whom we have worked so far. I think it is important that we they quickly made a decision in this matter, I criticized the government for the impulse. It just calls someone from Arabia. "– Klaus Iohannis said.

Regarding Catherine Andronescu's proposal to the Ministry of Education, the president said he could "take longer."

"The second proposal, Mrs. Andronescu, may take longer, a little more, and for the simple reason, I am surprised now that he is convinced, it will take some time to explain whether it is his or her party's wish, or work You can build another temporary until I explain. "My affirmations did not affect either the MCV or the European Parliament, but things have been deregulated. If now, when it should work intensely … The most diligent should be the Minister of European Affairs. It's the entire nebula. We do not know if he wanted to leave or "go away". Were there any reasons? Because the reasons do not refer to hair color, but to work. It is clear that something is not working " He said.

on Instagram ProTV news find photos from the moment in the world!

CLICK HERE to install ProTV News on Android and iPhone & # 39; phones for FREE! 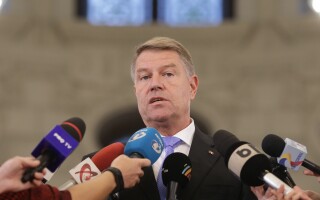