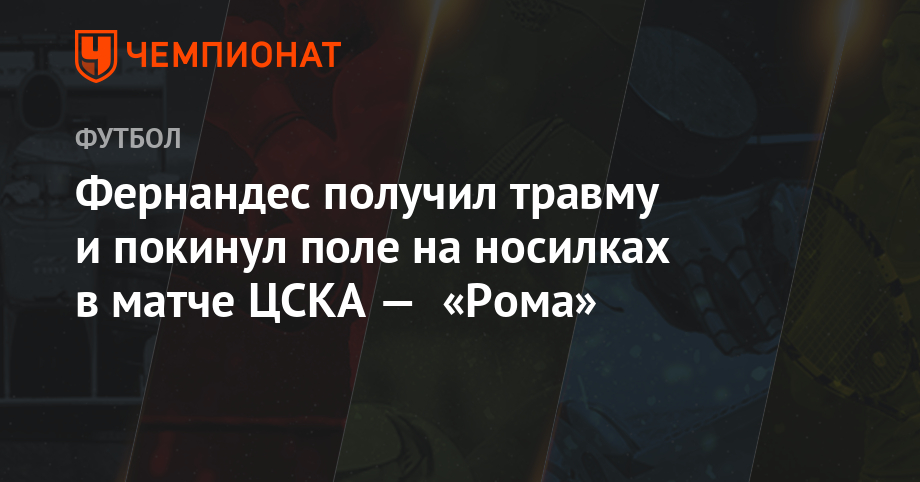 Moscow CSKA in these minutes is holding a match against Roma in the fourth round of the group stage of the Champions League. The team's meeting takes place at the Luzhniki stadium in Moscow. Up to 15 minutes, guests are on their account – 1: 0.

Defender of the team in Moscow Mario Fernandez received injuries after a collision with Romans Aleksandar Kolarov. CSKA football player could not get up and left the pitch on the stretcher. Instead of Fernandez, defender George Schennikov appeared on the pitch. 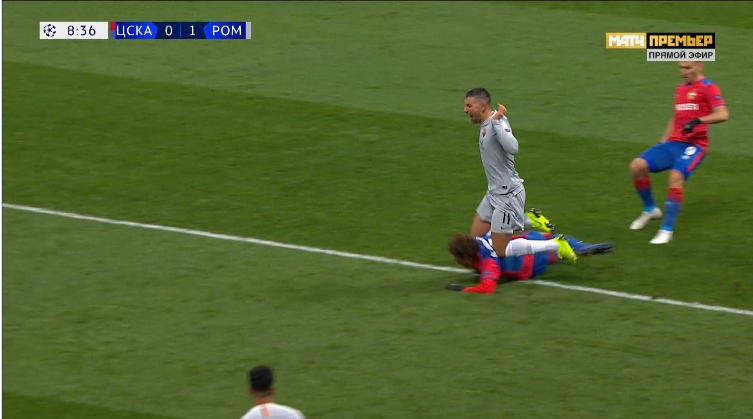 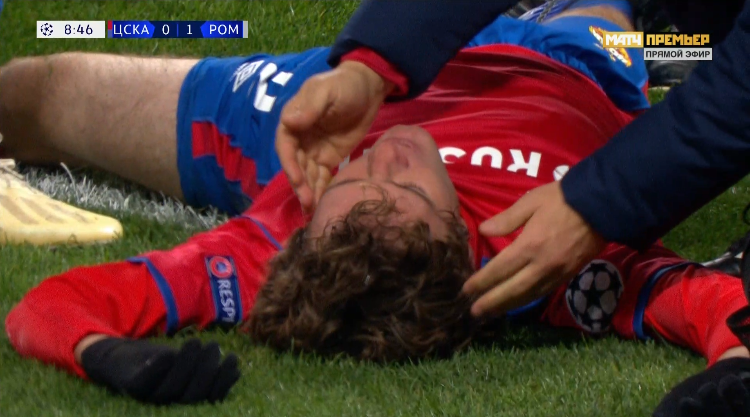 After three rounds, CSKA ranks third in the G group with four points in assets. Lead in the quartet "Real" (6), in the second row is "Roma", the second after "cream" in additional indicators. Closes the "Victoria Pilsen" group.

Gonczarenko: CSKA's task in the game with Roma is to find weak points of the opponent