Home / russia / In September, the announcement of AMD Ryzen 9 3950X was not frustrated by the lack of capacity

In September, the announcement of AMD Ryzen 9 3950X was not frustrated by the lack of capacity 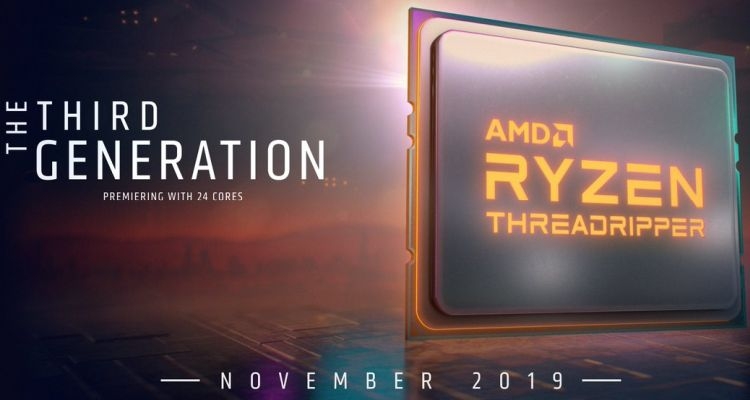 Last Friday AMD was forced to say that it will not be able to introduce the 16-core Ryzen 9 3950X processor in September, as previously planned, and will not offer it to customers until November this year. It took several months to gather enough commodity copies of the new flagship made by Socket AM4. Given that Ryzen 9 3900X is still inadequate, this course of events did not cause much surprise, but network sources began to build alternative guesses about the real reasons for the delay in the announcement of Ryzen 9 3950X.

The uniqueness of Ryzen 9 processors, according to AMD representatives, consists not only in the use of two 7 nm crystals with computing cores, but also in the combination of high frequencies with a large number of cores. The Alpha resource sought, citing DigiTimes, reports that the reason for the delay in the Ryzen 9 3950X announcement was not the lack of 7 nm crystals as such, but the lack of a sufficient number of copies capable of operating at the declared frequencies. We remind you that in this model the operating frequency range starts from 3.5 GHz and ends at 4.7 GHz in single-core mode. The TDP level should not exceed 105 watts. Most likely, in most cases, Matisse processors can work at high frequencies, but AMD just doesn't like the "average sample" heat level.

By the new announcement date, which has not yet been determined, AMD should collect a sufficient number of "selected copies" that will meet the requirements. Most likely, such processors will be obtained even less than the Ryzen 9 3900X, and therefore you can not count on the wide availability of the older model. To date, in many regions, Ryzen 9 3900X appears in stores for a few minutes and immediately undresses depending on initial applications.