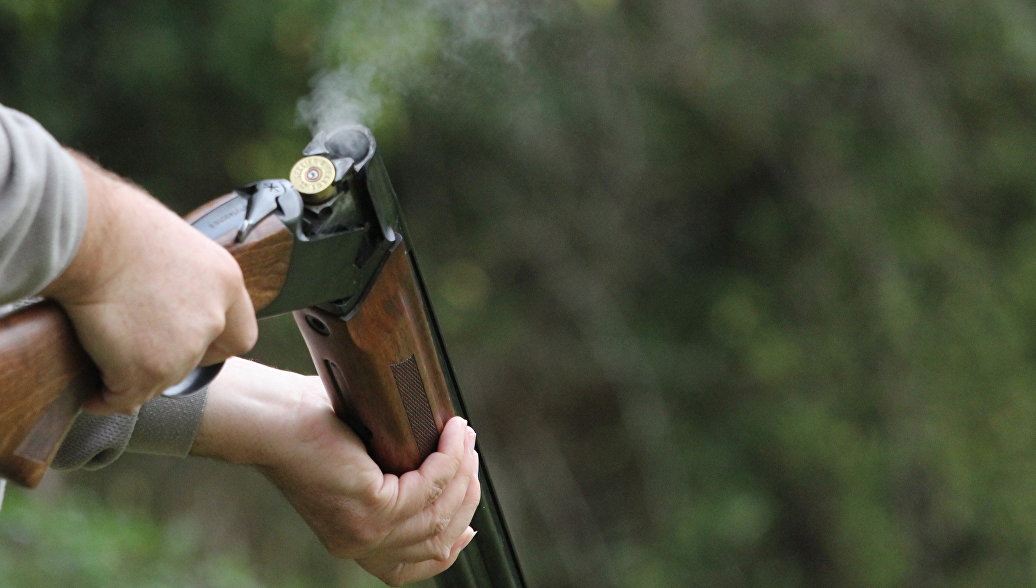 NOVOSIBIRSK, November 5 – RIA Novosti. A hunter in the Omsk region accidentally shot a friend – the director of a road works company that was riding a snowmobile – informed the IC IC investigating committee in the region.

A Arkhangelsker on the hunt accidentally shot his brother

"According to the investigation, on November 3, 1.5 km from the village of Makushinsky, the Tyukalinsky District, the Omsk Region, during a goat hunt, a suspect who did not wait for the appearance of other hunters, he fired two shots towards rustling and shadows, thinking that it was a goat that other fighters should have taken on a snowmobile – the administration said.

As a result, according to the ministry, a 65-year-old director of a road construction company who rode a snowmobile, was mortally wounded and died on the spot. And he rode on a snowmobile with the son of the man who shot him, the son of the gunner was not injured. All circumstances of the event were determined.

British investigators brought a criminal case against a 60-year-old resident of the Tyumen region on the basis of the article of the Criminal Code "causing death by negligence", whose maximum penalty is up to two years imprisonment.