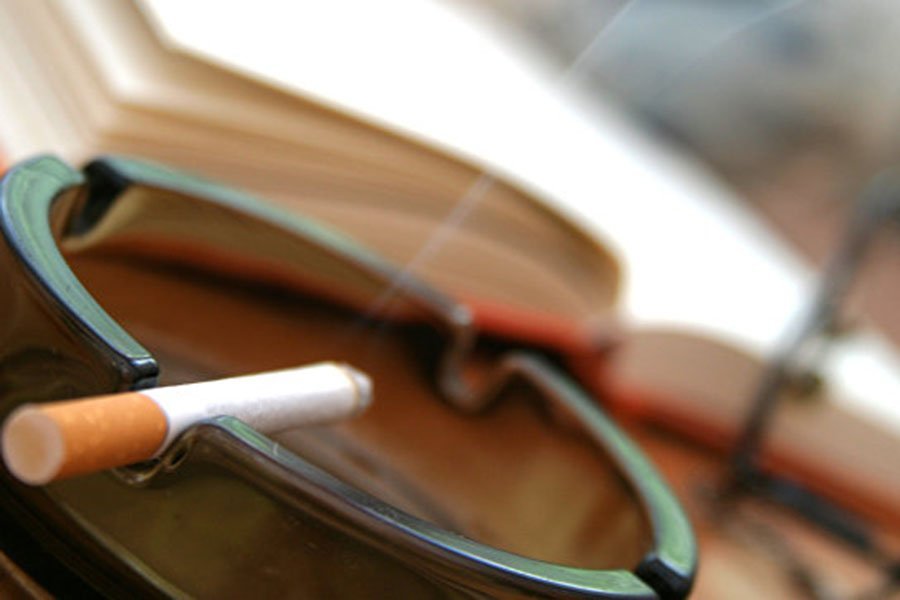 In Dallas, at the American Heart Association meeting, doctors recommended quitting smoking no later than 40-45 years old, because, according to recent research, the cardiovascular system appears only about 15 years after quitting. – We showed that after five years of quitting tobacco health improved significantly. The risk of heart attack, stroke and other heart problems decreases by around 38%. On the other hand, our study shows that these chances remain above the norm for at least 16 years. That's why you should quit smoking now."said Meredith Duncan from Vanderbilt University in Nashville (USA).

She reminded us that smoking-related diseases are one of the leading causes of premature death in old age. According to CDC statistics, around 6 million people die of smoking and cigarettes used every year in the world, and every second of three smokers usually dies from tobacco-related causes.

Doctors have already determined that tobacco and nicotine have a negative impact not only on the lungs. A year ago, biologists have proven that tobacco smoke accelerates the aging of all organs of the body. Earlier, it was confirmed that smoking contributes to the development of deafness and irreversibly changes the structure of blood vessel walls, making them more fragile.

In the long-term study of Duncan and her colleagues, nearly nine thousand young people took part, and their age at the start of follow-up was 27 years. None of them at the beginning of the experiment suffered from chronic diseases of the heart and blood vessels, and also had no problems with lungs and tuberculosis. In addition, they were in good physical and psychological form.

After 16 years of research, doctors said that young people and good health do not guarantee protection against the effects of smoking. For example, the vast majority of heart attacks and strokes – about 70% – have occurred in former and current smokers who consume around a packet of cigarettes a day for over 20 years.

It also turned out that the more attentive the participants smoked, the more often they encountered problems with the work of the lungs and the cardiovascular system. And cessation of smoking had a strong impact on health only at the beginning, and over time, the rate of return of all indicators to the norm became noticeable. Even after 16 years, the body did not recover.

This suggests that smokers, if they choose to do so, should quit cigarettes as soon as possible to maximize their lives. And if you get rid of a bad habit after 45 years, the human body will not recover.

Have you noticed the error? Select it and press Ctrl + Enter