The number of Ebola victims in the DRC has exceeded 200 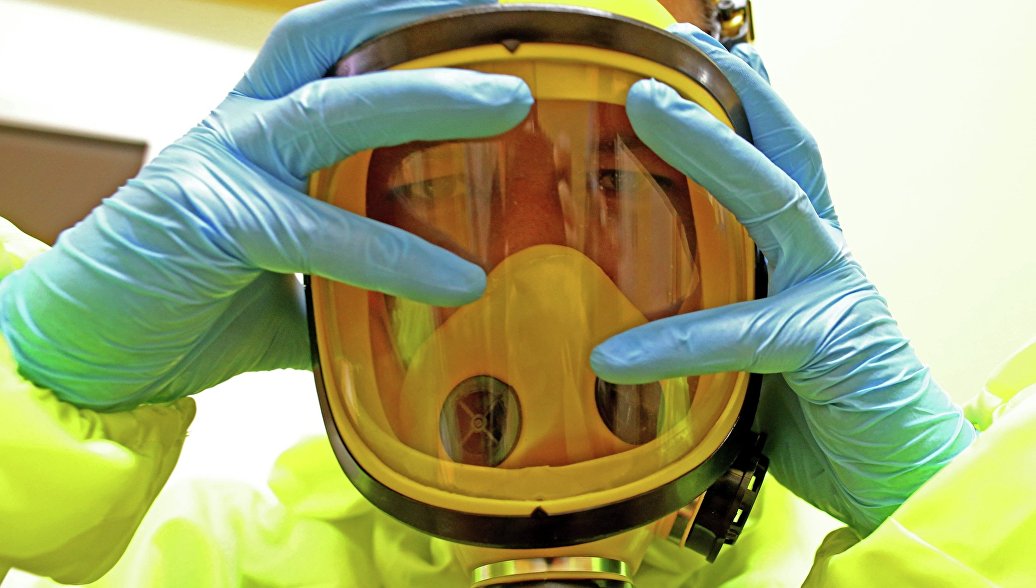 MOSCOW, November 11 – RIA News. The number of Ebola infections causing fatal hemorrhagic fever in the Democratic Republic of the Congo has reached 326, more than 200 people have died – the Minister of Health announced on Saturday.

On Friday, 326 cases of infection were recorded in the provinces of North Kivu and Ituri, of which 291 were confirmed. In this case, 201 people died.

"No other epidemic in the world has been as complex as the one we are currently experiencing," the statement said. Since the first Ebola epidemic in 1976, there were ten of them in DR Congo. The epidemic in North Kivu and Ituri "passed" first.

Russian scientists began working in the DRC, where they found the Ebola virus

Ebola virus is an acute viral infection that affects people and some types of animals. The Eboli epidemic erupted in West Africa in 2015. It affected mainly three countries: Guinea, Sierra Leone and Liberia. According to the WHO, during the last epidemic, Ebola infected 28,6 thousand people, more than 11.3 thousand died.

The current Ebola outbreak in DR Congo started at the end of July.