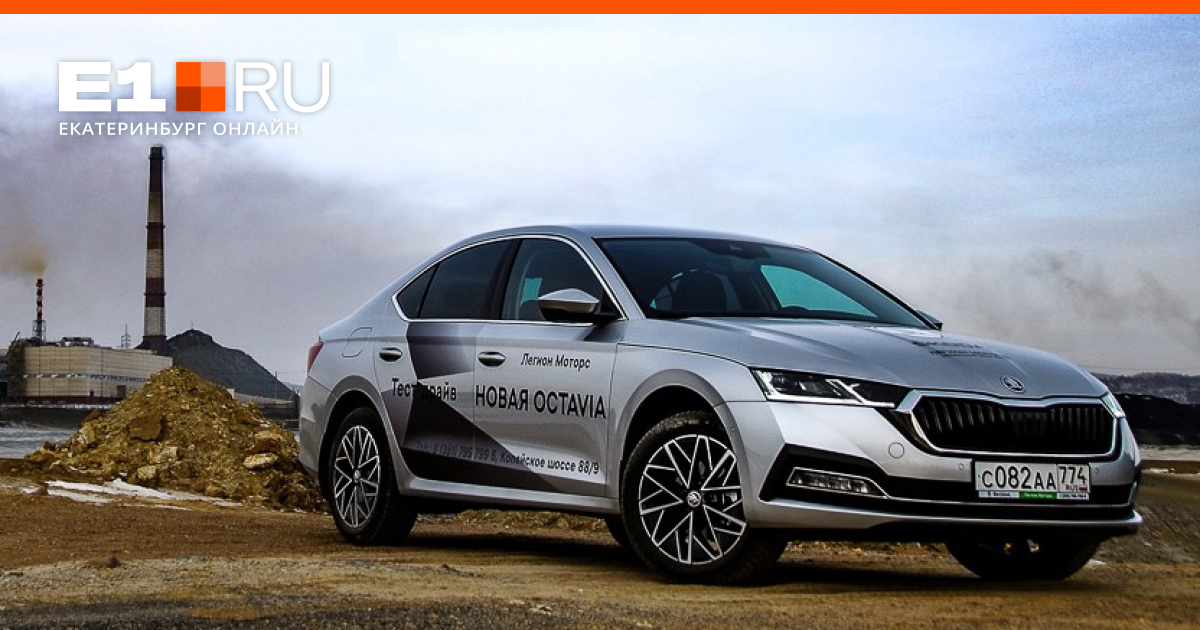 Expensive? Sure, but it wasn’t the Octavia that became expensive, the car market itself won’t recover from the currency shock. For example, Toyota Corolla comparable in configuration, losing dynamics to Octavia, costs even a little more. On the other hand, there are “Koreans”, and the same KIA Cerato with a two-liter naturally aspirated and automatic transmission costs from 1.245 million rubles, or 200 thousand. Cheaper than Octavia. But the “Oktasha” is advantageous against the background of the related Volkswagen Jetta, which even with the engine and the machine costs more than 1.5 million rubles.

By the way, the Octavia has had another competitor over the past year, internal – the Karoq crossover. It seems that their comparison is wrong, because “Karok” is noticeably more compact and inferior in terms of trunk volume, though not so much. But in any case, it is practical, has a lively character and captivates with everything we love about Skoda. If earlier, after the departure of Roomster and Yeti, I called Octavia more often for the role of a possible next car, now I would rather think about Karok.