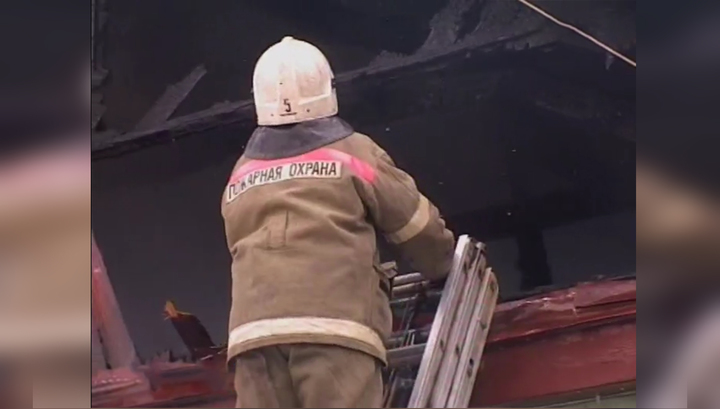 In the Tambov region, six people were killed in a fire in a private apartment building. Such media data has been reported by the emergency services in the region.

As stated, the fire took place in the village Sosnovka Sosnovsky district. The news of the fire reached the remote control of the Crisis Management Center at 3:05 Moscow time. The fire was eliminated at 3:31. The house burned out all over the area.

As the neighbors said, who called firemen, only one person lived in this house. Six bodies were found in the place of danger. At present, law enforcement officers identify their identity.

According to preliminary data, the cause of the fire may be imprudent handling of fire.