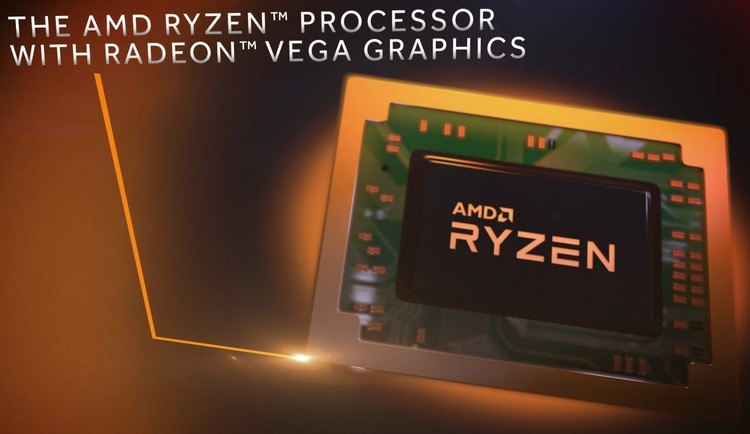 In addition to Ryzen 3000 desktop processors, AMD is also preparing mobile Ryzen 3000U hybrid processors. Due to the fact that the engineering sample of one of the mobile innovations was noticed in the UserBenchmark and SiSoftware Sandra databases, some features of future APUs became clear.

It is an older mobile hybrid processor Ryzen 7 3700U. His engineering sample, codenamed ZM370SC4T4MFG_38 / 22_Y, has four cores and eight threads. The basic clock frequency is 2.2 GHz, while the frequency in Turbo mode reaches 3.8 GHz. Please note that exactly the same frequency and configuration of the cores is ensured by the Ryzen 7 2700U hybrid processor. However, taking into account the fact that we are considering the Ryzen 7 3700U engineering test, its final version should have a higher frequency.

Unfortunately, at this time it is difficult to say which kernels will be used in the new APUs with which architecture. It can be the current Zen +, as well as the newer Zen 2. And the first option is much more likely. After all, the same hybrid processors Ryzen 2000G and 2000U, although they belong to the second-generation Ryzen processors, are built on Zen architecture, not on Zen +. And they went earlier than the desktop Ryzen 2000 (Pinnacle ridge), which became the first processor based on Zen +. Therefore, it is possible that the situation will be repeated here. 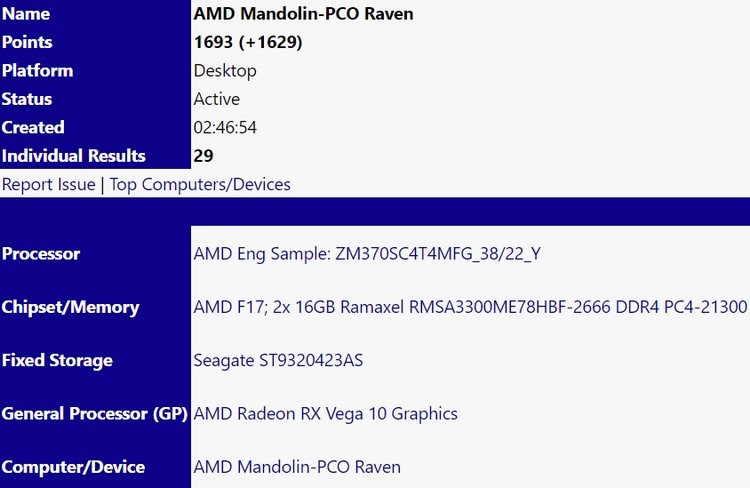 Finally, regarding the integrated graphics processor Ryzen 7 3700U. Here, judging by SiSoftware data, the already used integrated Radeon RX Vega 10 graphics processor was used. At the same time, the UserBenchmark test indicated the presence of graphics with the annual name Picasso. Apparently we are waiting for all the same Vega graphics or something like Vega Refresh, which is not surprising, because before the appearance of Navi is still far. 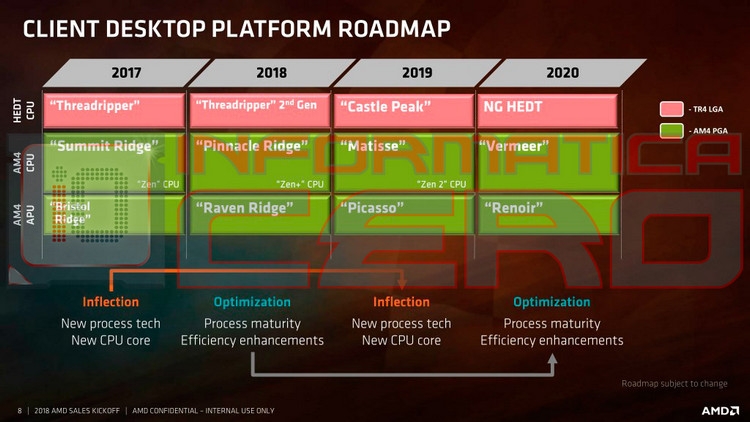