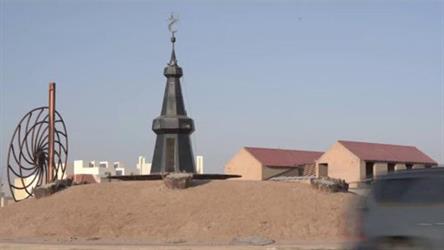 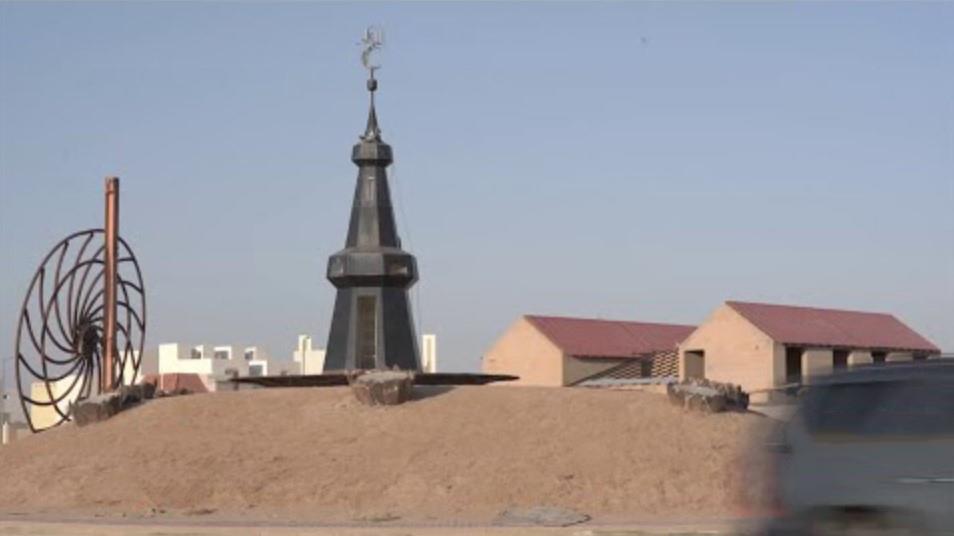 Citizen Muhammad Al-Khalifa wanted to design a mosque in the city of Al-Rass in Al-Qassim without relying on any electrical source to illuminate or illuminate the mosque.

He explained in an interview for “Fi Week” on the “MBC” channel that he designed the mosque in an engineering manner that allows automatic lighting and air conditioning without the use of electricity, by drawing air from the lighthouse from inside the mosque into a channel located deep in the soil 1 , 5 meters, where the air is cooled. Then he pumped it back into the mosque.

The caliph relied on mirrors opposed to lighting the mosque, which was designed in the form of a cave in the ground, where a Saudi engineer credited himself with building a mosque on a mountain for fear of neglect.

He pointed out that the mosque was made up of mountain rocks in addition to concrete casts and iron, stressing that he had created this mosque to withstand harsh weather conditions.

A masterpiece of architecture … a mosque in the city of Al-Rass that is self-adjusting and illuminated without electricity.
Ahmed Al-Othman in detail@Ahm_PR #MBCinAweek# MBC1 pic.twitter.com/W8md1Y1w80

Al-Qahtani: Hamdallah intentionally missed a penalty … and reveals the reason!