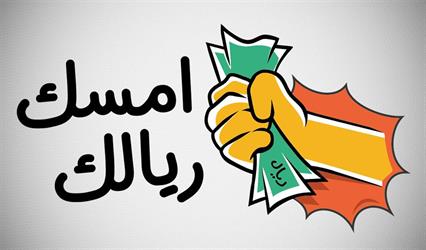 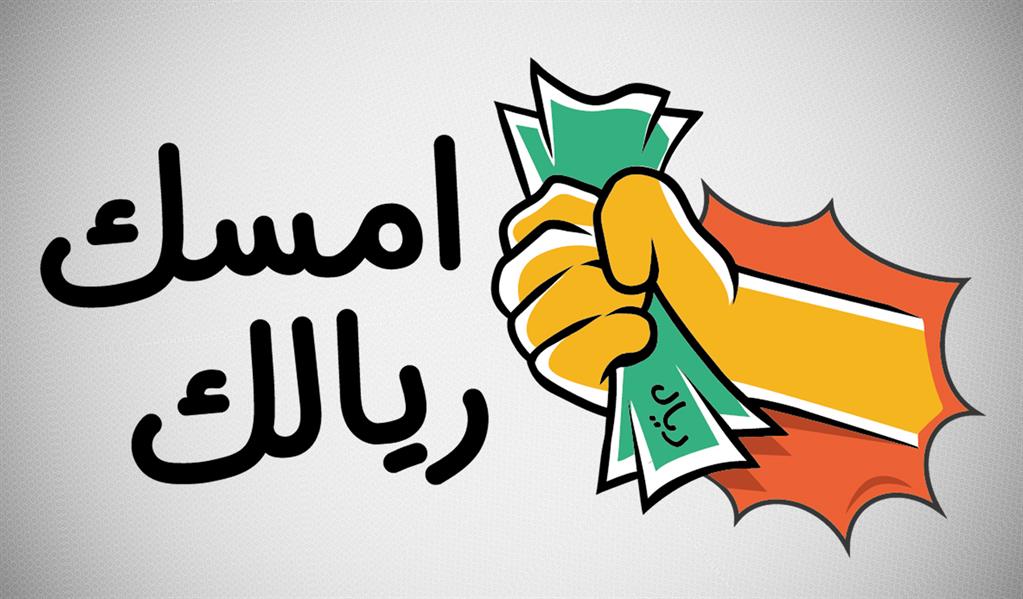 Bank Rozwoju Społecznego (Social Development Bank) revealed the story of a tweet that caused a wave of mockery on social media about the “lost rial”.

The Social Development Bank said in a tweet explaining the matter that the lost rial is one of the bank’s savings programs it launched under the title “Don’t waste your rials.”