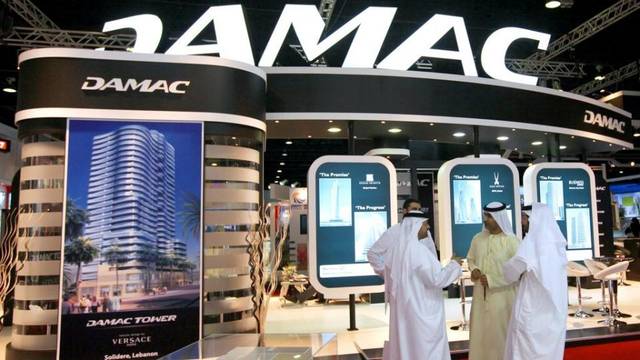 Other operating income of the company decreased by 98% to AED 5.1 million compared to AED 287.5 million in the same period of 2017.

The company delivered 3,800 units in comparison with the delivery of 1,923 units in the first nine months of 2017.

The value of reserved sales reached AED 3.2 billion in the first nine months of 2018, while development projects totaled 8.9 billion AED.

DAMAC Properties has completed the delivery of over 21,700 apartments by June 30, 2018. The number of residential units is over 40,000 units at various stages of planning and construction, with more than 10,000 hotel rooms, hotel suites and integrated villas. Managed by DAMAC Hotels & Resorts. DAMAC Properties is building a new generation of luxury lifestyle in the Middle East with a clear vision and panache.

Video and photos: Collection of the first day of "The most important events of the ADIPEC conference" in Abu Dhabi

The ADNOC signs a framework agreement with the Uzbek national bank