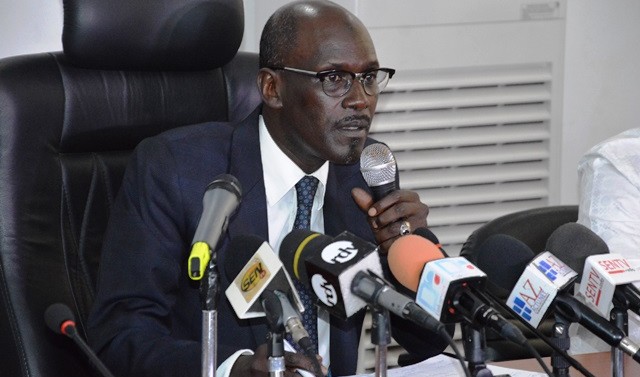 "The government has published what it has negotiated, which is the answer to the Government Secretary-General's opposition to oil contracts.

Seydou Gueye, who faced the press on the sustainability of the April, added that the government " Sharing the dividend with the people while holding a majority for future generations".

He further explains that President Macky Sall made a historic decision. " This is the publication of all oil and gas mining contracts. This is a significant democratic advance that broadens the scope of transparency to allow the Senegalese to appreciate the bargaining conditions that serve as a starting point, the preservation of the best interests of the nation on the basis of the relevant provisions of our oil and mining legislation".