Sonko demands that the truth be restored to the death toll 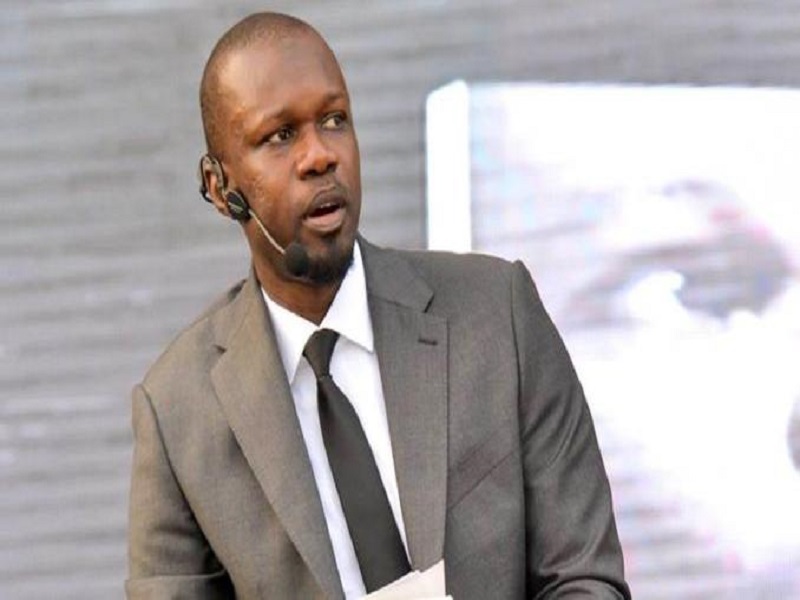 This Tuesday, December 1st, the 76th anniversary of the massacre of “Senegalese shooters” will be celebrated at Camp Thiaroye Thiaroye. The leader of Pastef Les Patriotes, Ousmane Sonko, bowing to the memory of the victims, called for the truth to be restored about the number of deaths.

“On December 1st, the 76th anniversary of the massacre of African soldiers by colonial France in Camp de Thiaroye, we bow to the victims,” ​​wrote Sonko on his Facebook page.

He called for “the restoration of the truth about their numbers and their human, memorial and material rehabilitation”.