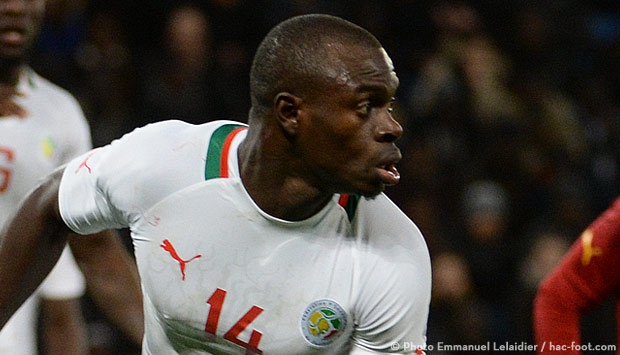 Zargo Toure joined Aliou Cissé's group in 2017 and is still thinking about the cave. However, the Senegalese international, who hopes to return one day to the polls, trusts that the last word will return to the coach. "It's been a long time since I've been selected on the national team, I'm a Senegalese player like everyone else, I play in my club, but after the election it's up to the coach and I'll respect his decisions too," he said interview conducted by Senego.

The former Lorient player, who joined Superlig this year, also returned. "It was fine, I've been playing every game since my arrival," he said.