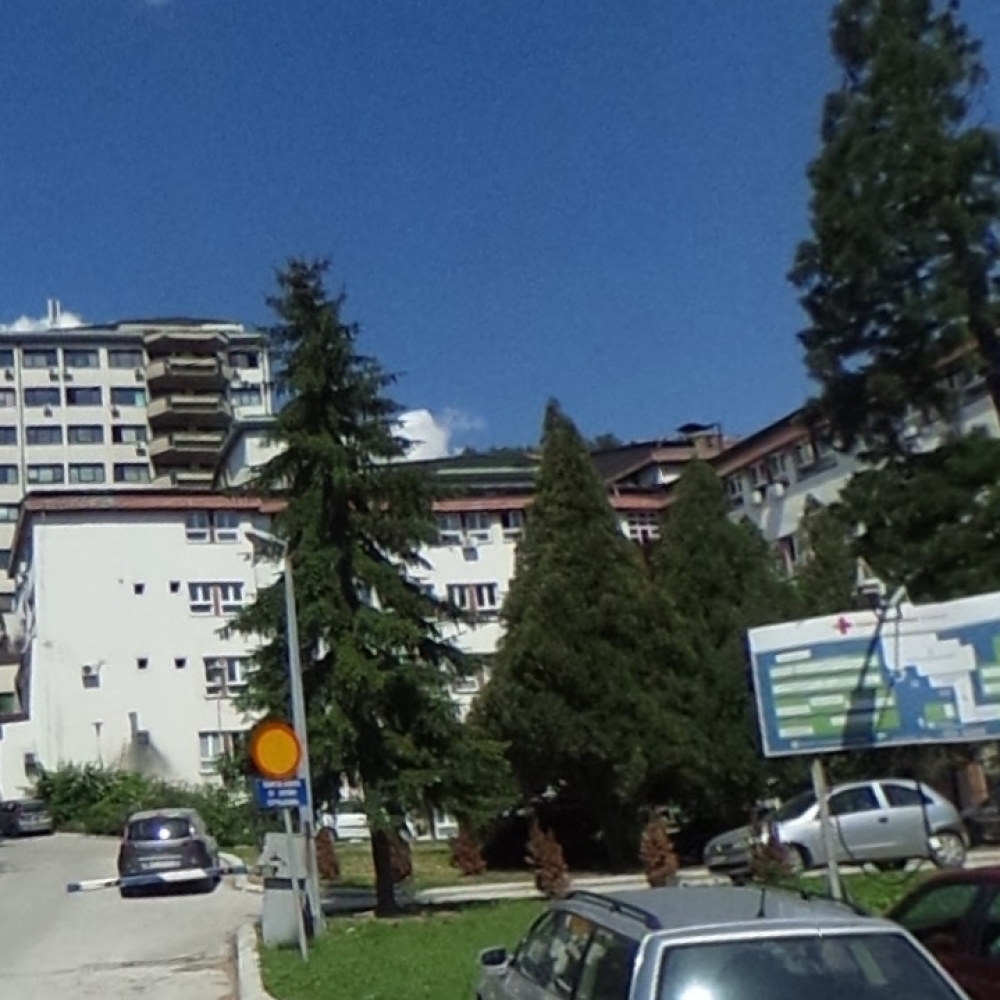 Members of the Interior Ministry Užice arrested D.B. (27) Uzicst, because he was suspected of committing the offense of extortion.

It is assumed that on October 30 and November 1, two men threatened by phone, claiming 10,000 and 20,000 euros, so that they could not be realized, said the Uzice police station.

The suspect will be held within 48 hours in accordance with the Rules of Procedure of the UWC of Uzice, and will be placed in the prosecutor's office.

Read the novelties you can read here – IDE!