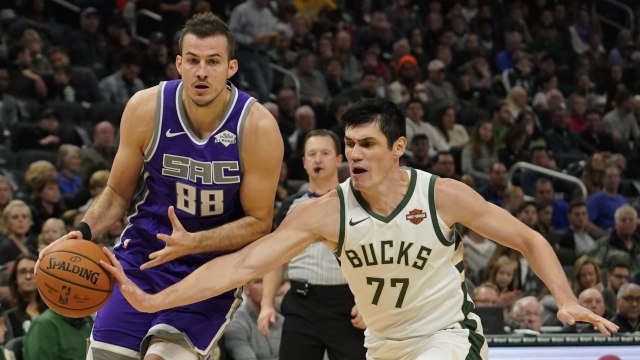 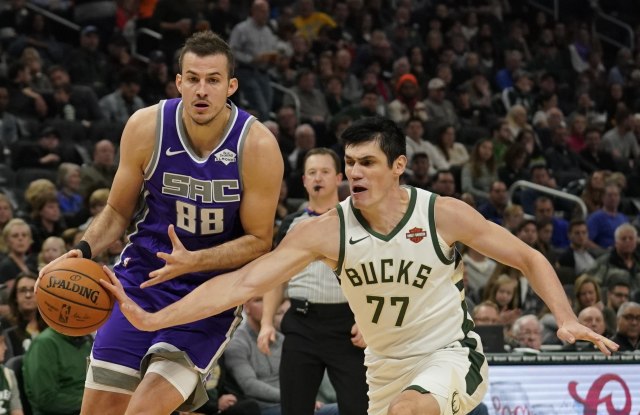 The former Red Star player also had four rebounds and assistance, and scored 2/8 from the game.

Bucks saved the match in the second division when the difference increased to 20 points. The kings were unable to defend themselves and therefore they did not function quickly.

The kings had no solution for the Greeks, and in addition they allowed many open fields, and Baks deserved to be celebrated. Janis, with a few moves, completely humiliated the "kings" who played a desperate game.

With the franchise in California, the most effective was Justin Jackson with 22 points, Badi Hild scored 19, and Dieron Fox scored 15 points.

Bledso from 17, Ilyas from 15, and Brogdon from 13 points, he stood out with the winning side next to Adetokumb.

Sacramento now has six wins and four losses, while Milwaukee is 8/1 in the east.