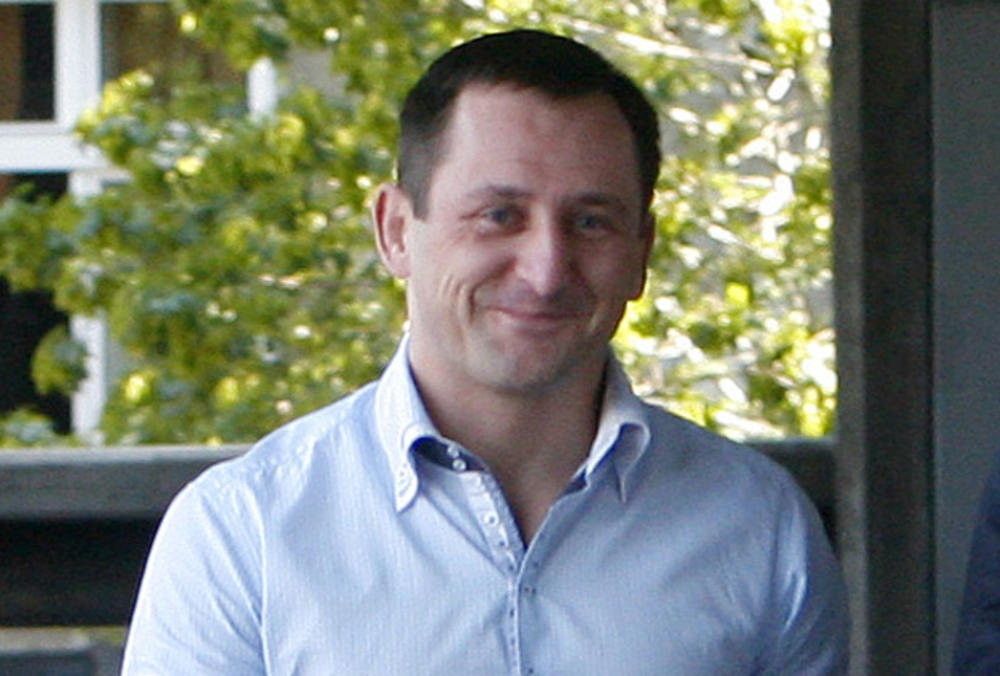 As a result of the investigation, the Belgrade prosecutor's office brought charges against Macro Mihail Maksimovic and his brother Dusan Milenkovic for trafficking and prostitution.

As we find out, the accusations were forwarded to the Supreme Court yesterday.

– The romance was discovered when two girls were arrested in a hotel in Belgrade with the Turks and during the investigation they claimed that Maksimovic forced them to install silicones, buy expensive clothes, pay themselves to a gynecologist and fitness trainer, and finish their life training school. It is interesting that they did not question that they worked for him voluntarily, but D. B. and M. G. also said that he forced them to bear these expenses – reminded our interlocutor.

We would like to remind you that Maksimovic, previously arrested for mediation in prostitution, has been detained since February when he was arrested at the airport.

– Then the police found with them laptops, cell phones, and notebooks, in which the well-known macro recorded the names of girls and women providing sexual services, as well as their clients. He also had an electronic catalog and was shocked by experienced agents, how detailed he kept a register of girls, mainly known models, singers and stars – the source said, adding:

– Soon Mihail's brother, Dusan Milenkovic, who mainly drove the girls to the planned places, was arrested, and after Maksimovic's departure to Cyprus took over the job – adds Kurira's interlocutor.

During the investigation against Maksimovic, interviewed girls were interviewed, who told in detail how the work of the most famous entertainment macro was organized, which was used by many politicians, businessmen and athletes.

A higher prosecutor's office asked Maksimovic to extend his detention because of the risk of escaping and avoiding the case, while Milenkovic was asked not to repeat the case.

well, you know
THE TRAVEL WORKED FOR MICHAEL

The Reality Competition Sanja Stankovic is reportedly one of the most popular girls who worked for a pimp entertainment, that's why they called her public.
– Apparently Stankovic worked for Mihajlo for two and a half years, and she was especially cared for and rewarded for her best clients. During history, she earned as much as 5000 euros on one trip. It was also reported that Bozana Vujinovic from Banjaluka also worked for him, "said Kurira, adding that during the investigation, the star Mimi Oro was heard.