SNOW COMES TO LOWER LANDSCAPES: Today it’s gloomy in the north, sunny in the south, and look where tomorrow will “notice” 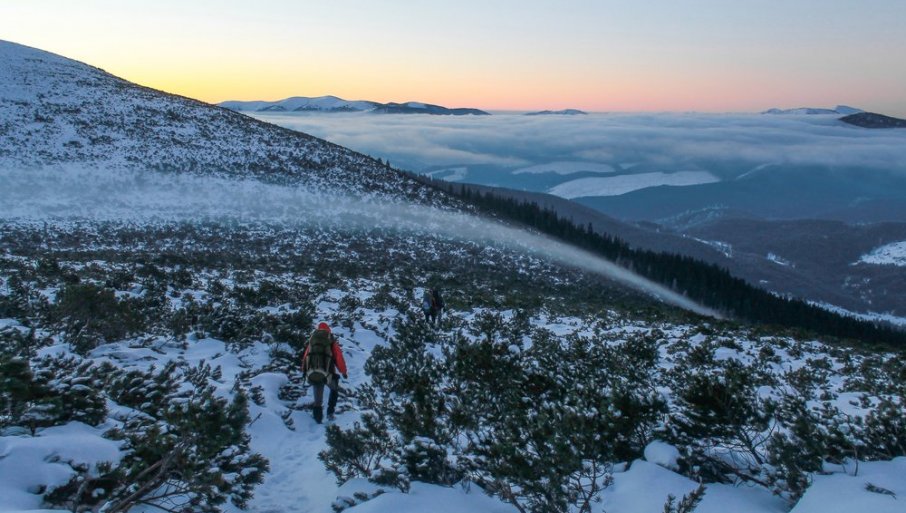 Cloudy at night in all parts, occasionally light sleet showers, in mountain areas with little snow.

Weak wind, changing direction, midnight in the afternoon and at night. Low temperature -5 to 2, highest 2 in the north to 11 degrees in the south.

And in Belgrade it is bright and gloomy.

Weak wind, changing direction, midnight in the afternoon and at night.

On Sunday it is cloudy and cold, sometimes light rain, in the mountains light snow and less snow cover.

Light snow at night in some places and in lower areas.

On Monday mostly cloudy, in the south-east in the morning and before noon light snow, partially falling in the north. On Tuesday morning, light frost and occasional fog, during the day moderately cloudy and dry.