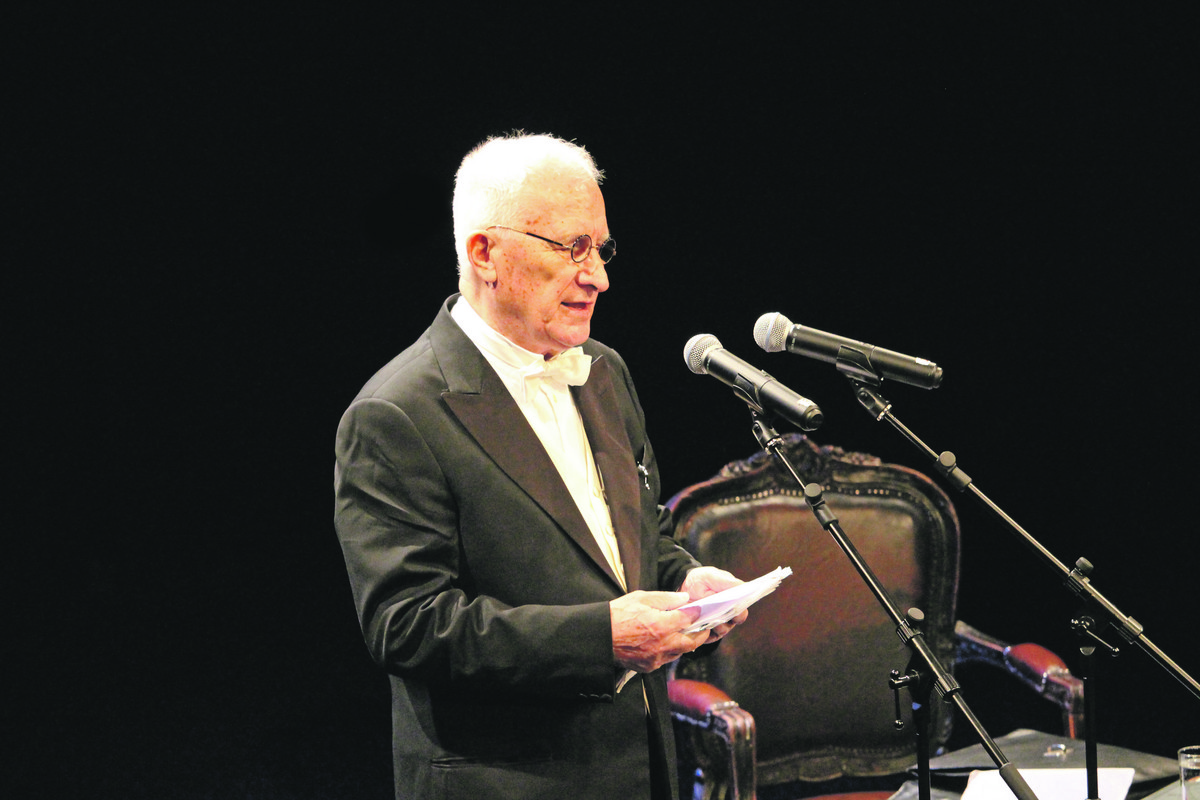 It is very impenetrable that a member of the NATO convention may endanger security from a poet, Matija Beckovic writes about the Montenegrin authorities' decision to ban Montenegro's entry.

In an interview with RTS, he said he did not know whether the Montenegrin police's decision would "live or die for me" because he said he wanted to live in Montenegro at the time of his death.

"It is very impressive that a member of the NATO Pact may endanger a person's security," says Matija Bećković.

He claims that he is not surprised that he has forbidden access to Montenegro but says that it is surprising that some historians are forbidden because they "were not in the past", whereas in the Middle Ages there were cases that forbade poets and expelled them homeland.

"I heard Mr Antic's life was banned, but I was surprised that not for me, because that ban would not last long," added Beckovic.

On the question of whether to go to Montenegro on 1 December, where he was invited to attend the anniversary of the end of World War I and the accession of the Kingdom of Serbia to Montenegro, Beckovic argues that this is no longer dependent on him.

In answering the question, whether someone asks for a decision by Montenegro, as only the news agencies heard news about the ban, Beckovic says he will not.

"Montenegro can not take me away, and that's more than in this world," Beckovic pointed out.

Danish says the Border Guard has announced that crossing the state border has been denied by writer Matija Beckovic, historians Cedomir Antic and Aleksandar Rakovic, and Serbian politician and lawyer Dejan Mirovic.

The celebration of the Centenary of the First World War in Serbia Bećković says that this is a century of the World War and that the whole world, and especially the allies involved in the war, indicate.

– Serbia not only participated, but also celebrated. So now a great parade will be in Paris, and in the same town there is a large Serbian military cemetery, the Serbs who, when crossing Albania, arrived in France and died there. Not far from the Yelisey fields and the Triumphal Gate where this great parade will be, a monument to our kings Peter and Sandor, who is bigger than Prince Michael Michael in the republic, said Beckovic.

He stressed that anyone who sees this memorial knows the cemetery knowing why we are in the solemn tribune. He told the youngest to know enough about the Albanian scum and the result of the biggest Serbian history.

– That every third person died in this war and we can not estimate how much blood, gifts, fantasies, talents, genius and blood dropped in this blood and were there where our army through the cemetery from the Zejtinlik to Bizerte to Paris – Beckovic added to RTS.