Three more new Motorola phones, all for less than € 300 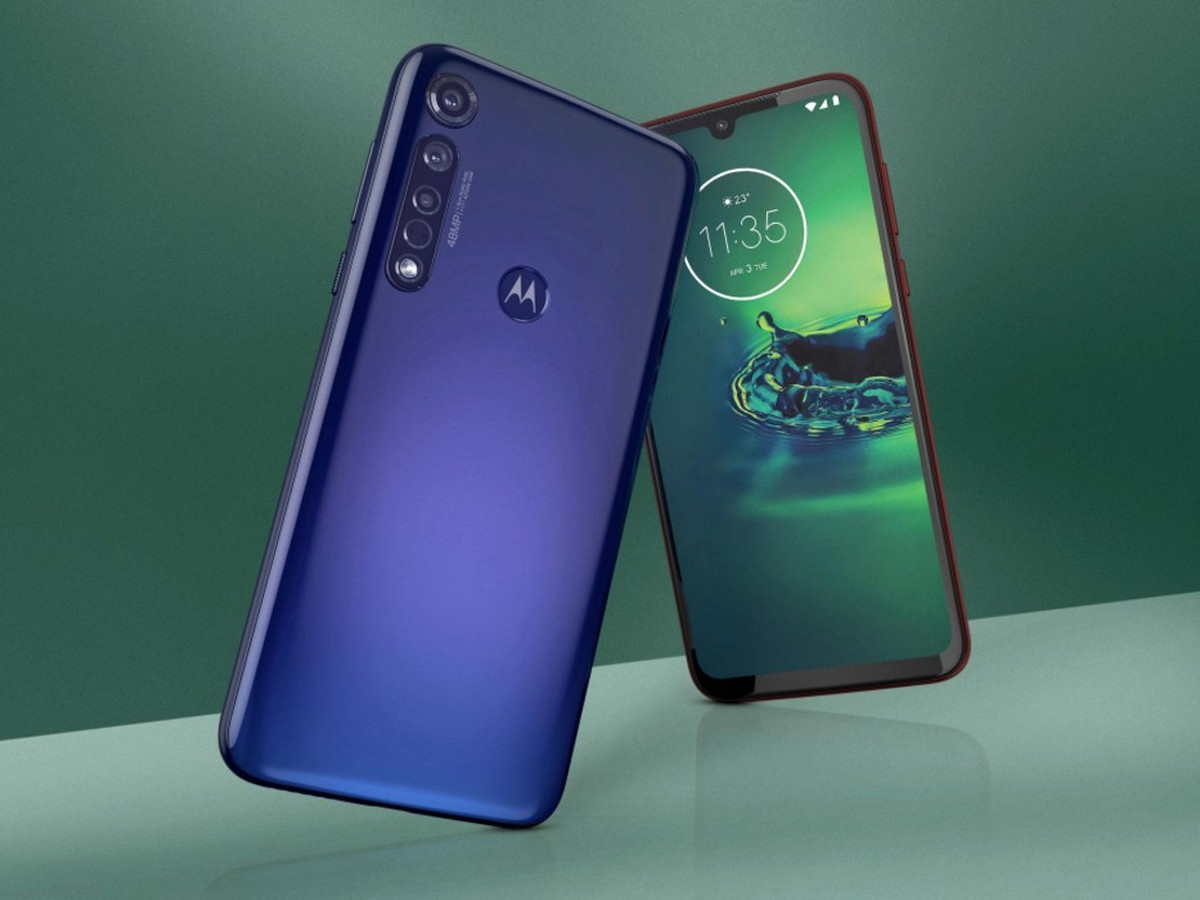 With the launch of two new Motorola One Ationi and Motorola One Zoom phones, three new models have appeared! In doing so, Motorola strives to remain competitive while using some of the premium elements on its devices.

So we are now, and in Serbia, drinks from the Moto G and Moto E series – Moto g8 plus, Motorola One Macro and Moto e6. All three phones have been on sale since November.

The first of these g8 plus is equipped with the intelligent Quad Pixel camera system, which is even 4x more sensitive to light, making every picture sharp and vivid. The Moto g8 plus has a 48-megapixel main sensor with night vision mode, a depth sensor and a dedicated 117-degree ultra-wide angle for horizontal video recording, while keeping the phone upright. The front camera has 25 megapixels.

Otherwise, the phone has a 6.3-inch FHD + Max Vision display with an aspect ratio of 19: 9, edge to edge. There are also Dolby stereo dual speakers that provide twice as much sound and are 50% more powerful than previous models, all with a 4000 mAh battery. The phone is equipped with TurboPower technology, so just 15 minutes of charging provides up to eight additional hours of battery life. Everything works on Android 9 Pie software.

The phone that Motorola calls the strongest model is available in two colors, Cosmic Blue and Crystal Pink, and costs 31990 dinars.

Motorola used the Vision camera on One Macro to focus 2 inches from the subject, which is 5 times closer than a regular lens allows – all without accessories or other accessories. In addition to the dedicated Macro Vision camera, the high-quality main sensor and intelligent depth sensor ensure great photos. The super-fast autofocus laser sensor can focus the subject in a split second, enabling the main sensor to focus on photos even in the most difficult lighting conditions. In addition, AI functions such as image optimization, automatic smile detection and intelligent composition take your photos to a whole new level. This phone also has a 4000 mAh battery and the HD + screen is 6.2 inches. Everything has 64 GB of ROM and 4 GB of RAM.