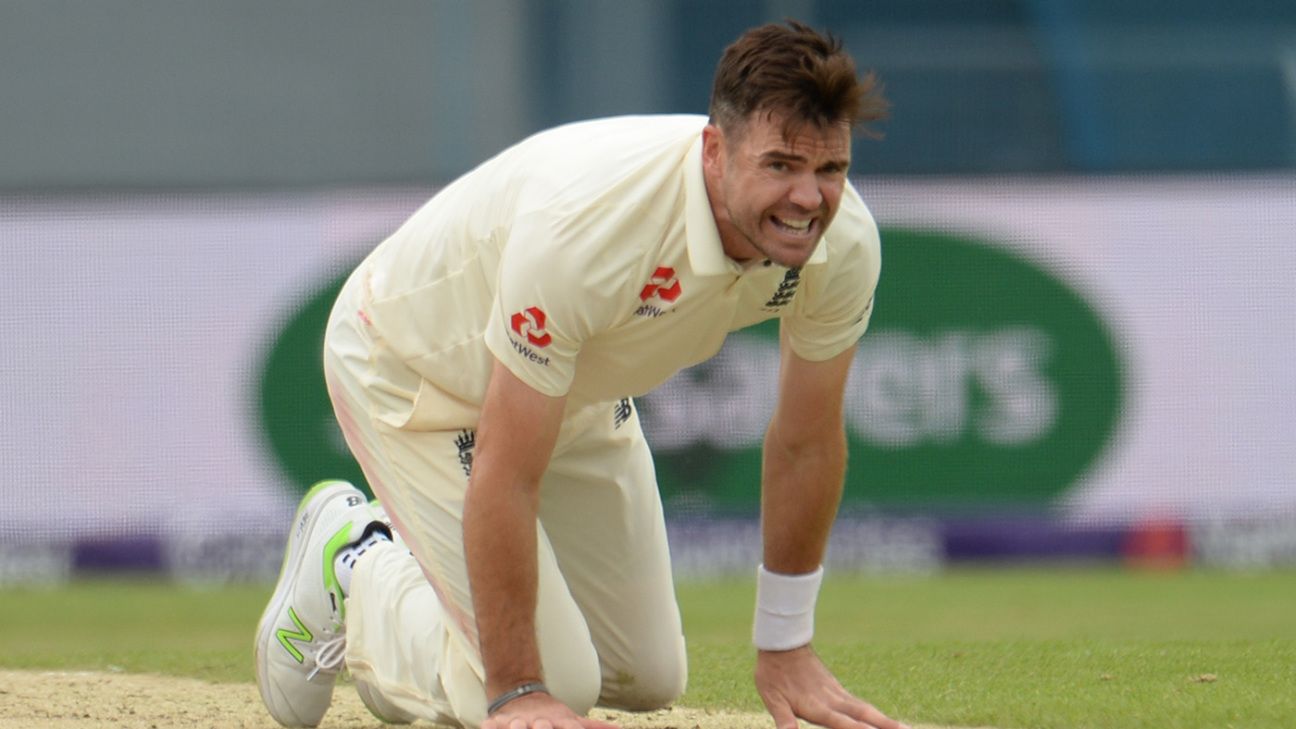 James Anderson got a second advantage in so many tests after he turned out to be opposing Galle. Anderson was noticed that he threw the ball into the ground, after misunderstanding with the judge Chris Gaffaney, after warning about the performance on the pitch. It was further stated that he had violated Article 2.8 of the ICC Code of Conduct for Athletes and Support Personnel of the Athlete, which refers to "showing disagreement with the referee's decision during an international match".

Anderson pleaded guilty to committing a crime and accepted a sanction which also included the official reprimand proposed by the referee of the Andy & 39; Pycroft match. There was no formal interrogation.

Anderson also received a negative point – and a fine of 15 percent of his match fee – during the second day of the Oval test against India in September this year. On this occasion, it was thought that he had spoken to the judge Kumara Dharmasena in an "aggressive manner" and snatched his hat from the unsuccessful appeal for the lbw against Virat Kohla. Andy Pycroft was also the referee of the match on this occasion.

This was Anderson's first offense since the introduction of the revised ICC Code of Conduct in September 2016. Demerit points remain on player records for two years. The accumulation of four negative points results in automatic suspension.