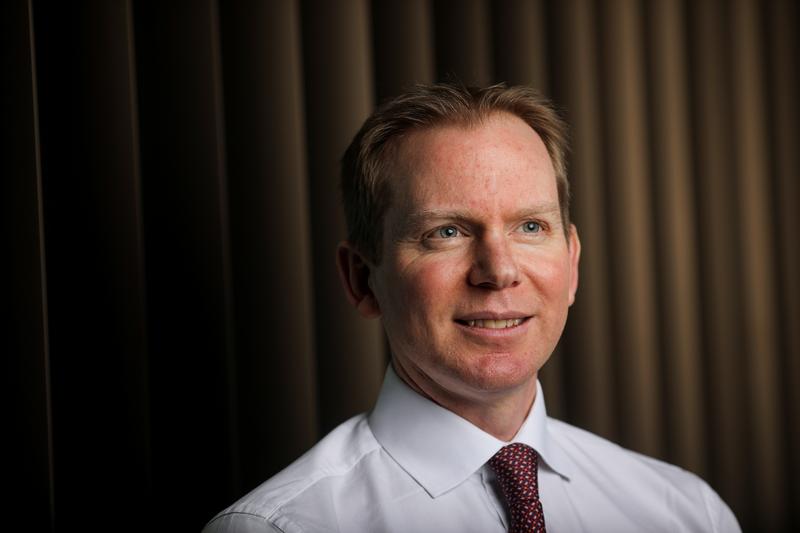 Nunn will replace longtime Lloyds boss Antonio Horta-Osorio, who said in July that he would step down next year after ten years at the helm.

Nunn joins at a critical juncture and will be responsible for leading Lloyds, seen as a foothold for the wider economy, through the effects of the COVID-19 pandemic and the era of central bank lowest interest rates.

Despite significant provisions for potential credit losses this year, analysts say Lloyds, like its rivals, face continued pain as government support for jobs and businesses will be withdrawn next year.

The bank’s shares are down 40% this year, although they have risen by a third since early November following news of the breakthrough in the COVID-19 vaccine race.

Nunn, a former McKinsey consultant who joined HSBC in 2011, was only appointed to his current position earlier this year following board changes made by CEO Noel Quinn.

His pension was set at 15% of his salary.

Changes to Nunna’s salary and the maximum long-term action plan mean that his maximum wage will be about 20% lower than that of Horta-Osorio. New CEO Robin Budenberg also demanded a 20% cut on his salary, Lloyds said.

HSBC said in a separate note that Nuno Matos, now head of the UK’s out-of-ring division, is to replace Nunn.