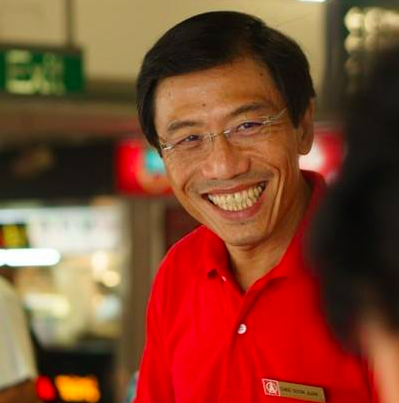 In the video released yesterday, the Singapore Democratic Party (SDP) shared many solutions to many problems plaguing the nation, such as the depreciation of flat rents (HDB), the rising cost of living and the influx of many foreigners.

The film was performed by members of the SDP, such as the chairman of prof. Paul Anantharajah Tambyah, vice-chairman John Tan Liang Joo and secretary general Dr. Chee Soon Juan. 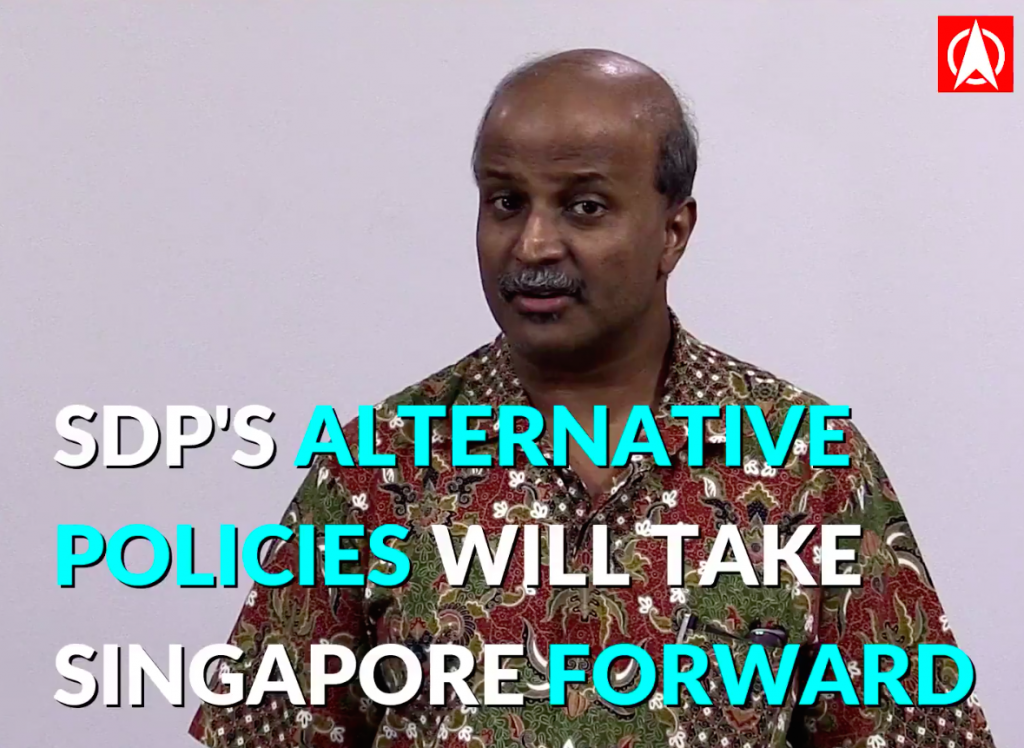 The list of proposed solutions starts with solving the problem of HDB values, which fall when the 99-year lease ends. They suggested a non-open-market program, in which HDB apartments are valued at cost, without taking into account the cost of land. They also add that owners of apartments that do not have an open market can sell their apartments back to HDB, and any amount reduced by unused rent will be refunded. 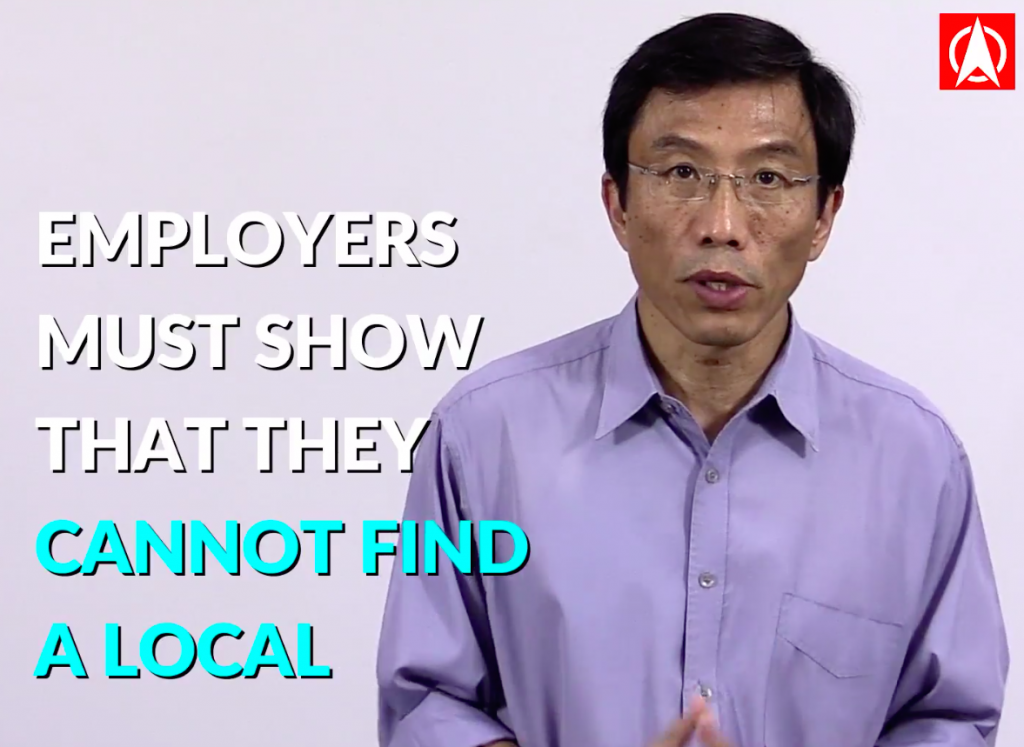 The SDP has also proposed a "Singaporeans first" policy in which foreigners who want to work in Singapore will have to be placed on the list provided they meet strict qualifications and criteria. Only after employers prove that they have exhausted all possibilities of finding a local and are still unable to do so, can they hire a foreigner on the list. 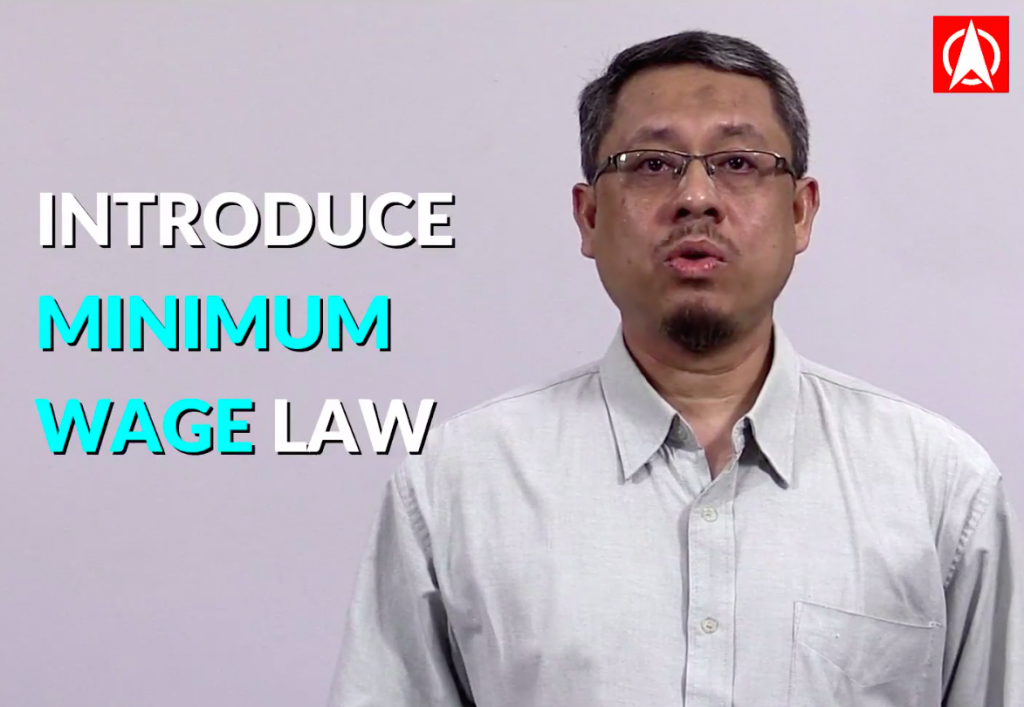 Among other SDP policies, she suggested that MPs (MPs) should be paid ten times the average wage of the lowest twenty percent percent of Singapore, and that ministers will receive three times the amount of MEPs' allowance. They also said that the prime minister should pay only four times more than the parliamentarians' allowance.

According to their recommendations, they said that the prime minister should pay SGD 56 000 per month and the ministers 42 000 SGD per month. Currently, prime minister Lee Hsien Loong's salary is around $ 183,000 a month.

Regardless of whether the solutions proposed by them were realistic or achievable, their video dealt with a whole lot of problems.

Can their means solve any problems of the nation?