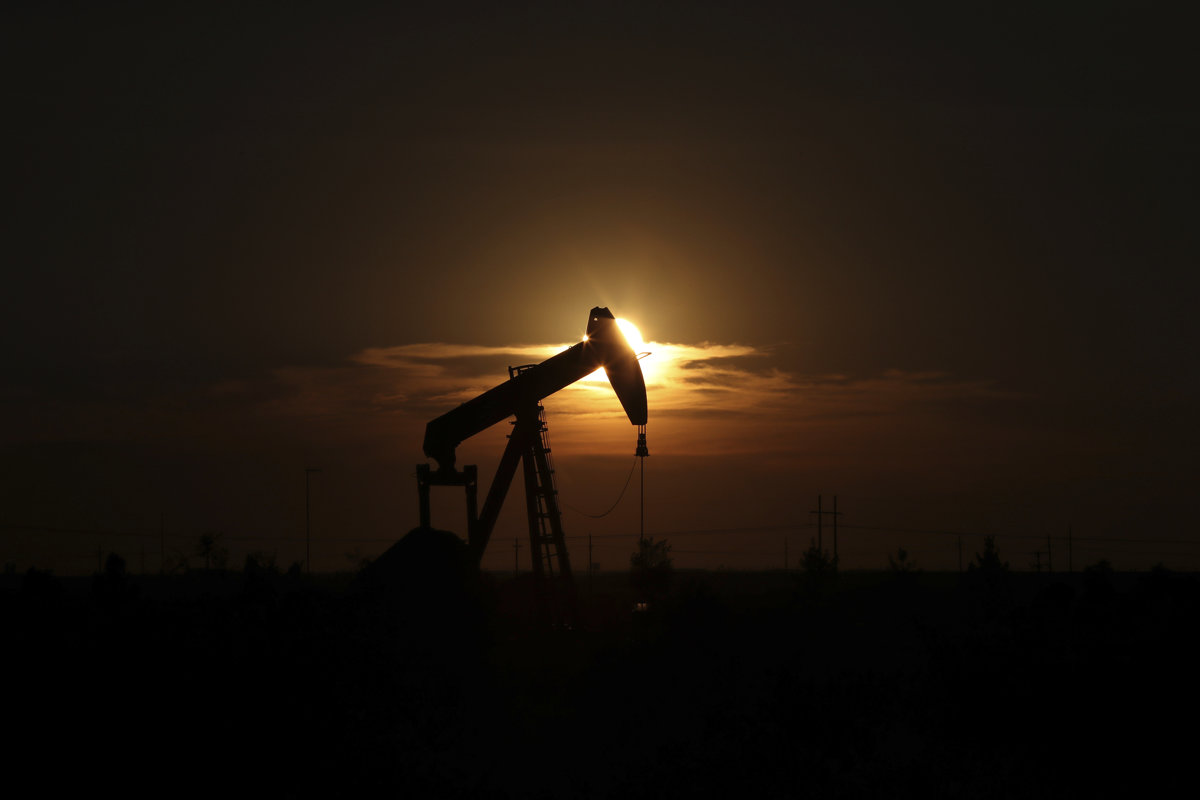 Oil prices have temporarily supported the resumption of US sanctions against Iran.

NEW YORK. A two-year, steady rise in oil prices may end. The reason for this is the increase in market supply and growing fears that slow economic growth will cause global weakening of demand.

The price of crude oil in the USA was over USD 75 per barrel (159 liters), and the price of Brent crude oil exceeded USD 85 per barrel. From then on, black gold was constantly satisfying.

December WTI closed the contract on Friday (November 2) at USD 63.14 per barrel and the January Brent contract at USD 72.83 per barrel.

Temporary black gold prices support the resumption of US sanctions against Iran. But that changed last week. The three largest producers in the world – Russia, Saudi Arabia and the US – have signaled that they are currently producing record or almost record volumes of crude oil.

In addition, on Friday, the US announced that it would temporarily release eight state sanctions that will come into effect on Tuesday (6 November) to continue importing Iranian oil, which has alleviated concerns about the lack of supply in the market.

These factors, combined with a series of weak data from China and other emerging economies, have changed the outlook on the oil market and there are again concerns about over-supply. This resulted in the prices of futures contracts for US crude oil dropping at the levels from April, and oil prices were discontinued.

Some analysts, however, think that the current sales went too far and the price drop was too fast. Large oil producers from the Oil Exporting Countries Organization (OPEC) are unable to increase production if necessary and there is a risk of disruptions in supplies from Iran, Libya and Venezuela.

"The loss of one million barrels a day from Iran, a further decline in the Venezuelan mining industry, as well as geopolitical disruptions in Libya and Nigeria, can also remove the small spare capacity we have left," said Bernstein expert this week.