UniCredit recorded a sharp drop in profits in the third quarter, an increase of 99% 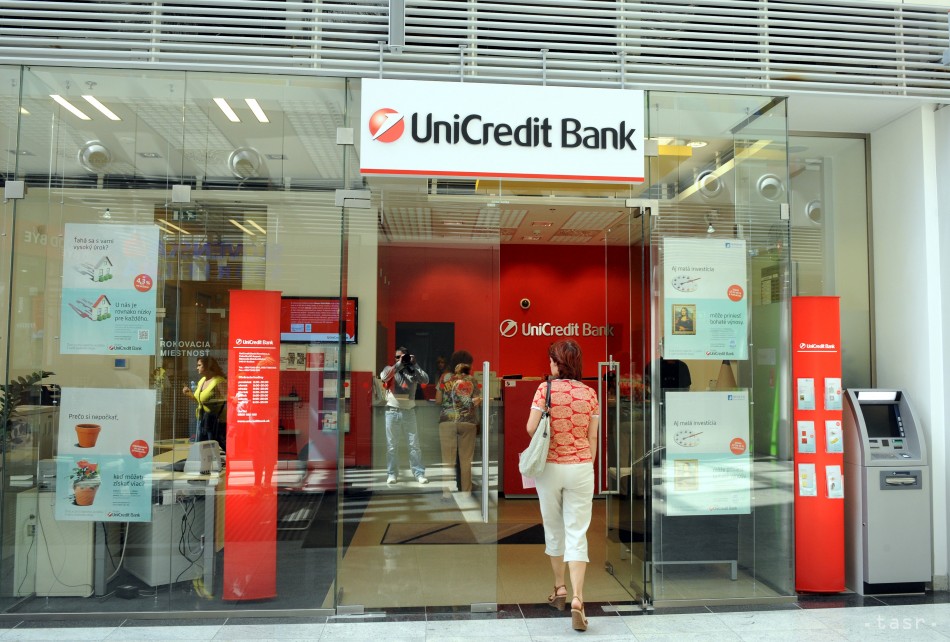 Gains on net assets from Italy's largest asset bank from three months to the end of September 2018 fell to EUR 29 million from EUR 2.82 billion.

Milan, 8 November (TASR) – Italian bank UniCredit recorded a sharp decrease in profit for the third quarter of 2018, increase by 99%. The net loss on investments contributed to this, as well as a high comparable base, as the bank booked a single income from the sale of the Pioneer Investments investment fund at the same time.

Gains on net assets from Italy's largest asset bank from three months to the end of September 2018 fell to EUR 29 million from EUR 2.82 billion. However, Pioneer's sales revenues of 2.1 billion are also included in revenues from last year.

The results of the last quarter also include amortization of EUR 846 million due to the reduction of Yapi Kredi's share in the Turkish bank and other expenses related to the upcoming resolution of the dispute regarding the alleged violation of US sanctions.