Europe (also) lags China in 5G, where is Slovenia? 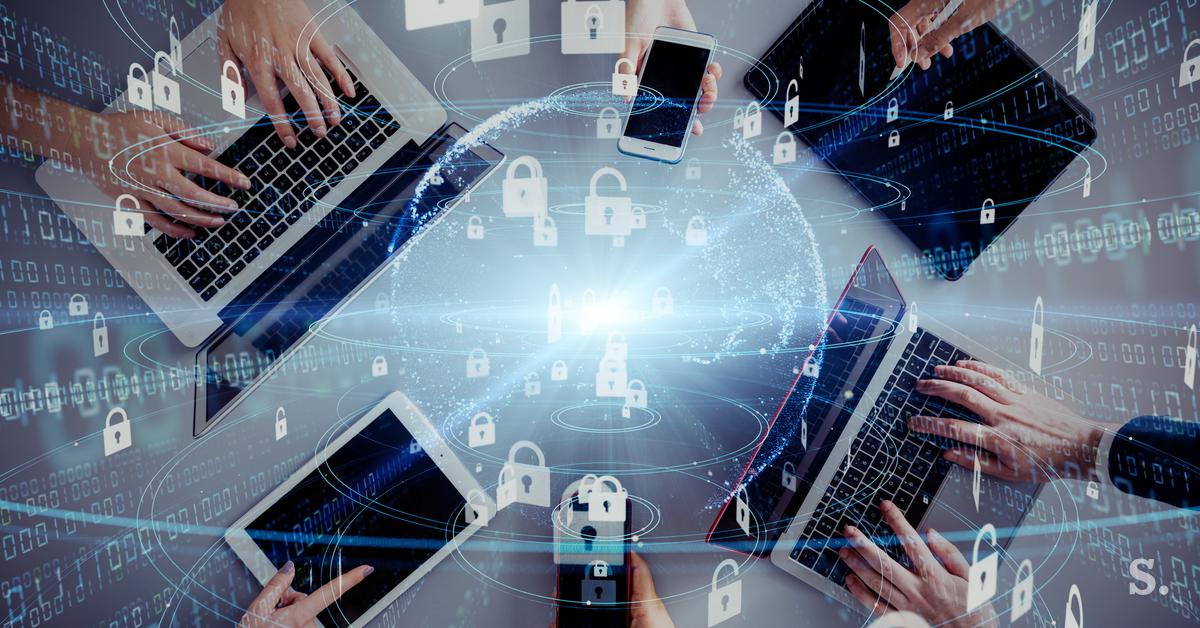 The numbers for the deployment of commercial 5G networks around the world are very dynamic, but given the geographic distribution, the situation at our end of the world is no longer rosy. In Slovenia, Telekom Slovenije, although without dedicated frequencies for 5G, broke the ice.

By the end of this year, more than one billion Earthlings will have access to commercial 5G networks and their advanced and powerful services, Ericsson said in its latest report. Ericsson Mobility Reportwhere, among other things, they note that the pandemic has not significantly affected this trend, neither in networks nor in end-user devices.

There has never been such a quick introduction

Moreover, Ericsson believes that the fifth generation of mobile telephony is the fastest of all mobile connectivity generations to date.

As Swedish telecommunications infrastructure maker Ericsson predicts in its mobility report, availability will reach 60 percent of the world’s population by 2026, and by that time the number of 5G subscriptions will reach 3.5 billion.

Trends in mobile phone subscriptions by technology since 2015. To this year and forecasts for the next six years (in billions, excluding IoT)
Photo: Ericsson


Europe (again) is lagging behind

But with these encouraging figures, Europe has a lot to worry about – while Europe has led the development of second-generation mobile telephony and has managed to maintain this lead to a lesser extent in the third generation, it lags far behind China and the United States in the fourth generation. A similar scenario is apparently already being written for the fifth generation.

Of the planned 220 million subscriptions established by the end of the year, 175 million will be in China – Europe will reach just one percent of all global 5G subscriptions this year.

Six years ago, Ericsson announced there would be 6.1 billion smartphone subscriptions by the end of this year – and it worked.

However, the forecast of 9.5 billion active mobile connections (not necessarily the same number as the number of people as there are many people using multiple mobile numbers) did not come true as there are currently around eight billion.

However, they were pleasantly surprised by the number of fourth-generation mobile network users: 4.7 billion, well over 3.5 billion announced six years ago.

Auctions for dedicated radio spectrum for fifth generation mobile networks have not yet been completed in many European countries, including Slovenia. In Slovenia, Telekom Slovenije, as the only Slovenian operator, has already offered 5G services, but in the same 2600 MHz radio frequency range that was previously purchased for fourth generation mobile networks (LTE).

Full expansion of the 5G network can be expected (only) when dedicated frequencies for these networks are allocated to operators in most countries.

The fifth generation cellular networks will provide adequate support for even faster emergency response when making decisions in minutes or even seconds.
Photo: Ana Kovač


North America will continue to grow

North America also has yet to reach its full pace with the introduction of 5G, as the continent will have just four percent of all such subscriptions by the end of the year.

In the coming years, however, North America, Ericsson predicts, will quickly reach its peak. According to their forecasts, in 2026 as much as 80 percent. All mobile subscriptions on this continent will be tied to the world’s highest 5G networks.

The main advantage will be new and enriched experiences

But it’s more than the numbers for connectivity to 5G networks, it brings significant changes and improvements directly to users, through new use cases and related new applications, and through an improved and more efficient user experience that would not reach its full size without 5G.

Many new applications will be IoT-powered (Internet of Things), which will be able to come to life on a much larger scale thanks to the fifth generation of mobile telephony.

A big customer of 5G will also be various devices that will connect and thus offer us services that we could not even imagine until recently.

Telekom Slovenije, the only Slovenian operator that already offers 5G, is also detecting the changes – since October 5, when they made commercial use available, their network already has around 5,000 mobile devices that can use 5G, and the number is growing every day.

In 2014, in one of the previous editions of Ericsson’s mobility report, it was announced that by the end of 2020, 25 exabytes (25 billion to one billion bytes) per month will be on mobile networks worldwide. Current monthly values ​​are around 51 exabytes!

For now, 4G is still enough, but expectations are rising

Telekom Slovenije emphasizes that their network has not collapsed due to increased demand and that they are coping with it, but new use cases and increasing user demands and expectations will surely require all the advantages of the fifth generation of mobile communication.

The increase in the amount of mobile data transmission in the last six years, also due to more and more efficient technologies, but also new and more demanding applications and use cases.
Photo: Ericsson


Until the end of the year, the only Slovenian 5G for free

Until the end of the year, it is possible to use the 5G segment on Telekom Slovenije’s mobile network at no extra charge, after which the monthly surcharge will be three euros for NekiNeki packages or six euros for all other packages. The exception is the Naj 5G package, which has the option of using 5G already included in the monthly subscription.

“We may not always be the cheapest, but we are the best!”

Currently, the use of 5G Telekom Slovenije is only possible for mobile devices that are properly programmed to use 5G in the 2600 MHz frequency range, so there is no guarantee that any 5G labeled mobile device purchased outside of Telekom Slovenije’s sales network will work. this restriction will also be lifted when 5G dedicated frequencies are allocated in Slovenia.

More than a million subscribers and prepaid subscribers use the mobile network of Telekom Slovenije every day, as well as users of some other operators, especially where they have not built their own network.