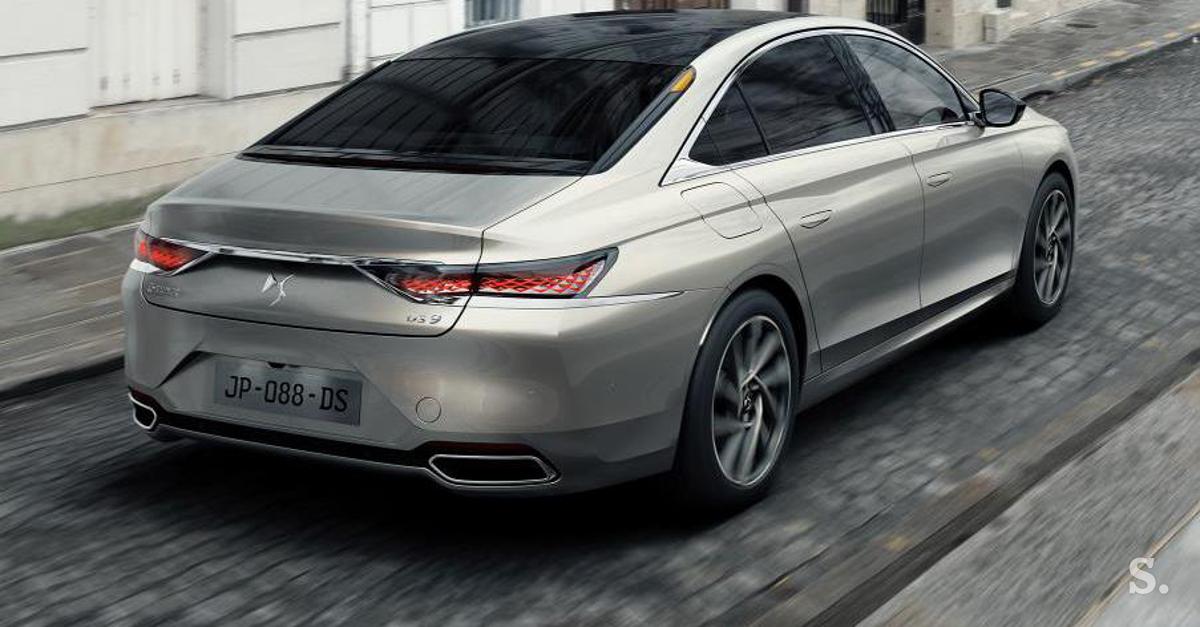 The French brand DS Automobiles will once again bring back the real French prestigious sedan. DS 9 will be delivered to customers in September next year. In France, it will cost from 47 700 to 80 thousand euro.

Since 2012, when Citroen stopped producing the C6, the new DS 9 will actually be the first French premium sedan. In this way, a suitable state car will also go to the President of France, Emmanuel Macron. DS announced the range of sedan engines, as well as prices in France. Orders for this have also been opened, but the first units will have to wait at least until September next year.

You can also choose a gasoline engine without electrification

Initially, two versions of the plug-in hybrid drive will be available, as well as a petrol version. The DS 9 e-tense 4 x 4 will be powered by a system with a system power of 360 horsepower and a torque of 520 Newton meters (three engines, one gasoline and two electric). With the DS 9 e-tense 225, it will be possible to travel up to 48 kilometers on electricity, thanks to the promise of the factory, thanks to the battery capacity of less than 12 kilowatt hours. When choosing a gasoline engine alone, this power will be 225 horsepower.