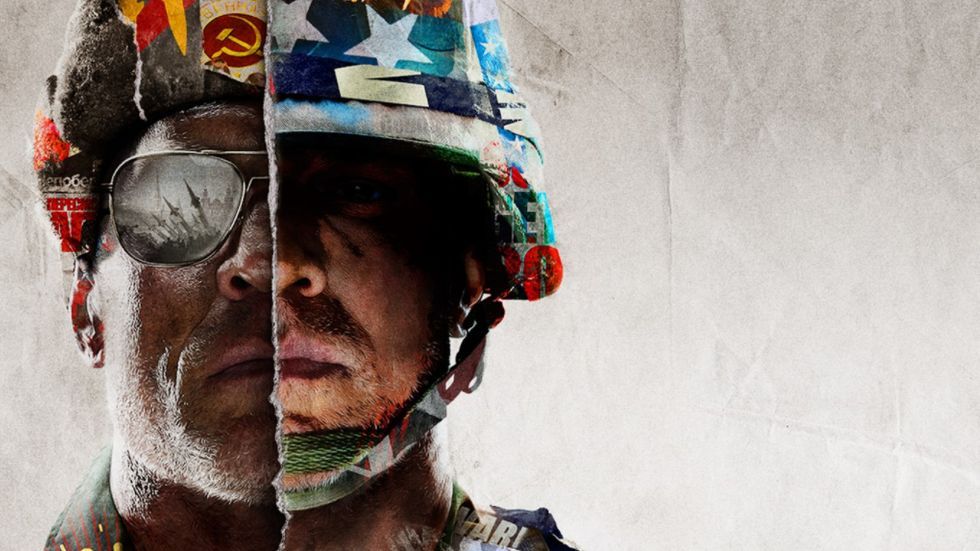 On December 16, you can finally download the previously promised update for the first season. This is a delay of six days since the update was promised as early as December 10, reports Engadget.

However, this means developers still have six days to fix bugs. The update says that XP will be synced throughout Black Ops, Modern Warfare 2019, and Warzone.

Test! Call of Duty: Black Ops Cold War brings the Cold War to the next generation of console

More information can be found on the official Call of Duty website.