New study: News media will be equal in 70 years – Kulturnytt in P1 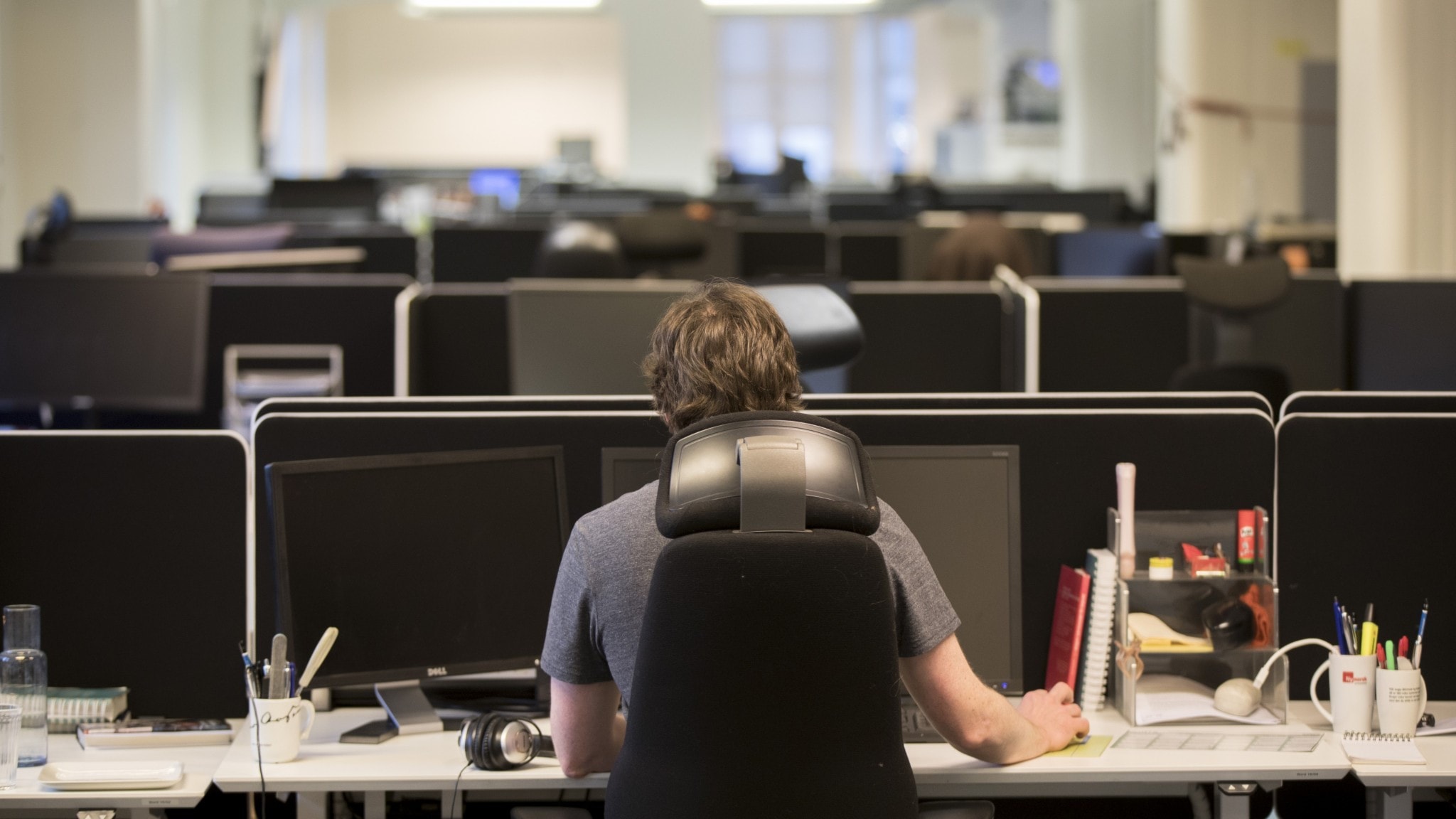 In almost all countries of the world, fewer women than men appear in the news, and although there have been more women in recent years, growth has been slow, from 17 to 24 percent of women between 1995 and 2015.

Data analysis of 123 countries shows that it may take many decades before we achieve full equality in the news at the global level. More specifically, 70 years if it continues at the same pace as it is today, says Maria Edström, associate professor of journalism, media and communication at Gothenburg University.

If you say 50/50 is a measure of equilibrium, few countries can reach that level. Many are far, far away. There is a very strong male dominance in many countries, says Maria Edström.

New measuring tool, Gender Equality in the News Media Index (GEM-I), was developed to be easy to use and can be used in all forms of news media: television, radio, newspapers and the Internet.

– In many countries there are no comparable statistics on what it looks like in the media. To make it as simple as possible, we suggest looking at four things, says Maria Edström, and continues:

Why is it important to look at gender equality in the information industry?

– There is the phrase “you cannot be what you cannot see.” If you never or rarely put women in the media, you may forget that these problems exist. It is an important issue of democracy that you hear different people in the space created by the media, says Maria Edström.