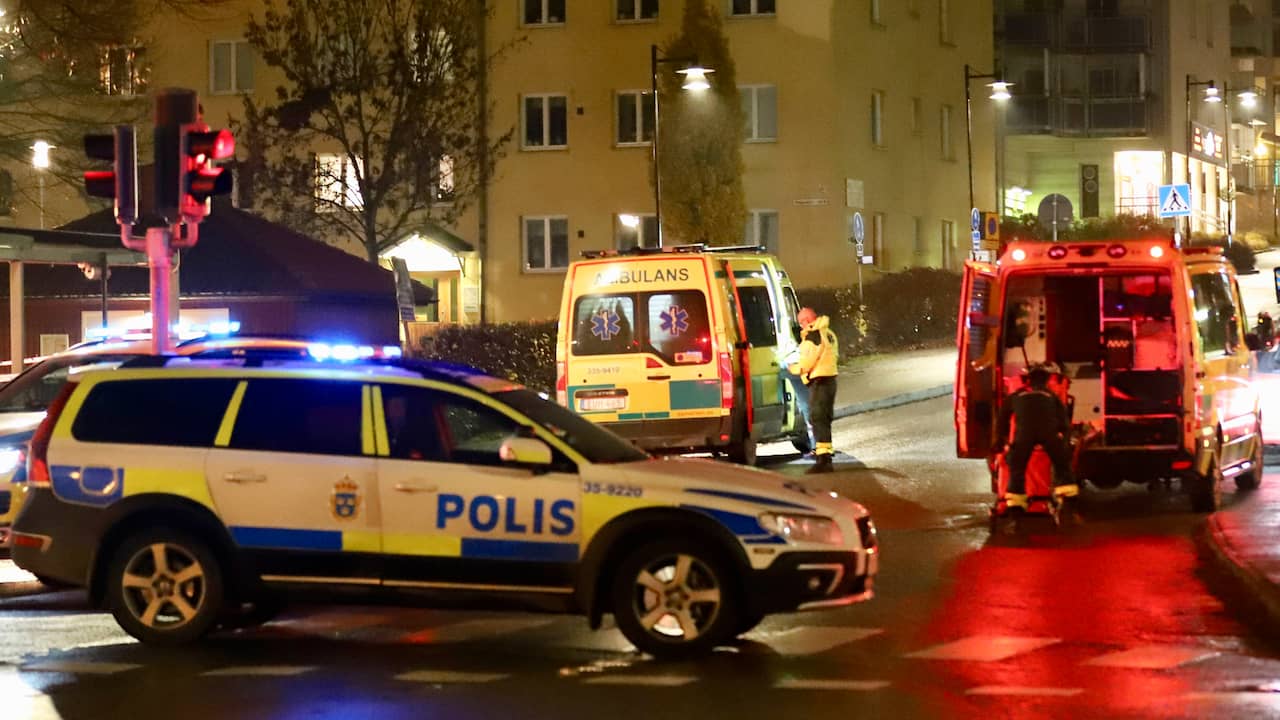 The main police initiative took place in a bar in Märsta, north of Stockholm.

The police received an alarm at 11:40 pm on Wednesday night.

– It was said that there was a full fight and shooting. So far, we've found five injured people, one of whom has injuries and cuts, "says Kjell Lindgren at the Stockholm police.

– All wounded who have been found in different places outside this area are taken to the hospital. Two people are arrested suspected of participation. The whole is currently classified as an assassination attempt.

No personal data at this time

Kjell Lindgren also states that the police have no personal data at this time, half past two on Wednesday, and therefore can not say if people are previously known to the police.

Is it a matter of a thread contract?

"Because I do not know who the people are, I dare not know about it," said Kjell Lindgren.

The text is updated.