Hundreds of farmers took their lives 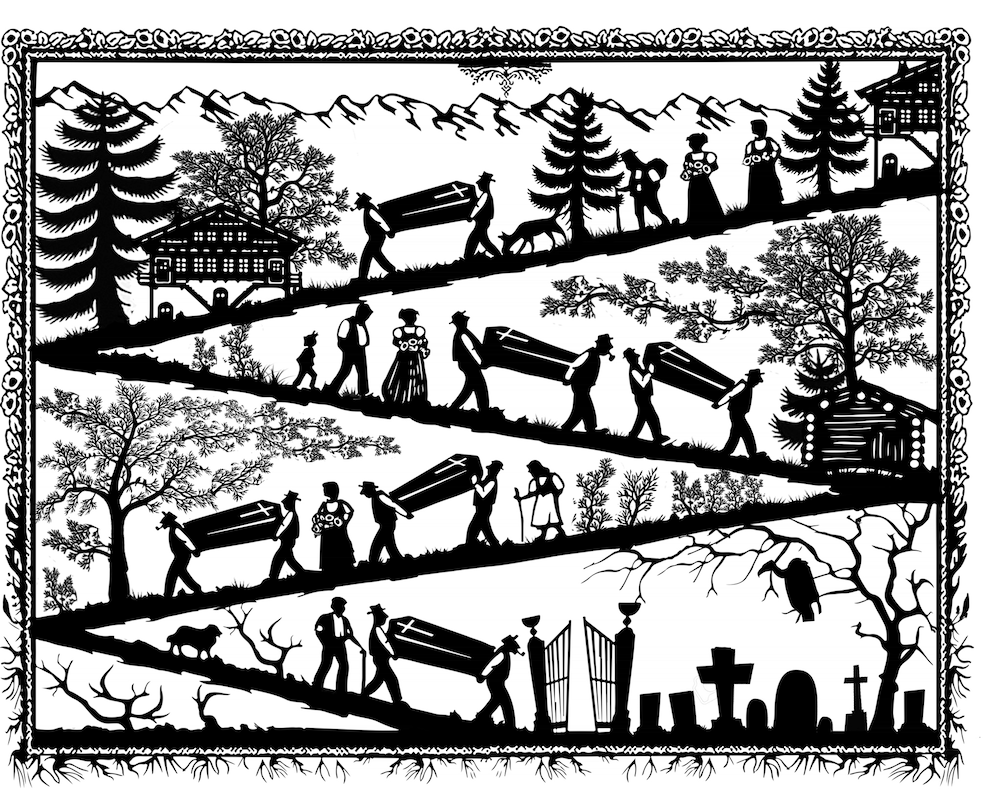 Loneliness, fear of the future, financial problems: many farmers do not have an easy life. There is therefore an increased risk of suicide, as new research suggests.

It is to be feared, now the numbers confirm this: Swiss farmers more often take their own lives than men with other professions. This shows a new study of the National Fund. As reported by "SonntagsZeitung", scientists from the University of Bern analyzed data from 90,000 farmers. In 1991 and 2014, 447 of them took their own lives.

While the suicide rate of other Swiss men from rural communities has been steadily declining, it has been increasing among farmers since 2003. According to research, farmers had a 37 percent higher risk of suicide.

"These numbers really affect us and only indicate human fate," says Markus Ritter, president of the Swiss Farmers' Union in the "SonntagsZeitung" newspaper. According to research, farmers were killed by hanging in 60 percent, and firearms in 25 percent.

Help in the rural hotline

For a long time peasant suicides were taboo in Switzerland. When eight farmers died in the Vaud canton in 2016, the public became aware of the problem (Blick said). For the first time there are comprehensive data on the sad trend.

The reasons are manifold: some farmers can not cope with digitization, others have financial problems, others are lonely.

The farmers' telephone (041 820 02 15) provides farmers with advice and advice. The experience of President Lukas Schwyn coincides with the numbers: "Calls for burnt and desperate victims grow with us," he says to "SonntagsZeitung."

When farmers choose a number to get help, other farmers answer the phone. "Callers need to feel that there is someone who understands their problems," says Schwyn. (Rey)

Do you need someone who will listen to you? If you're worried, you're an adviser «Presented hand» available at any time at phone number 143. www.143.ch