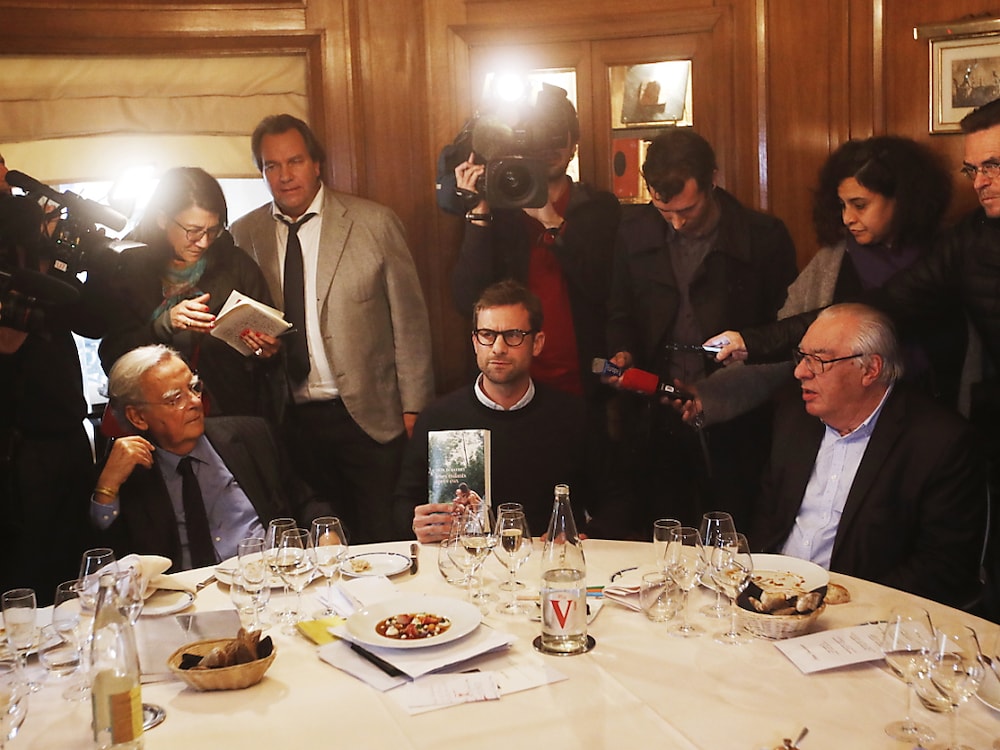 Paris – The prestigious French Prix Goncourt literary award goes to the author Nicolas Mathieu this year. The 40-year-old receives the coveted French literary prize for "Leurs enfants après eux", as announced by the jury on Wednesday in Paris.

The novel is about young people looking for themselves; plays in the east of France. This is the second novel of the author born in Epinal in the Vosges.

The Prix Goncourt is equipped with a symbolic 10 euros. The prize mainly increases sales. It has been awarded since 1903.

At the same time, the awarded Prix Renaudot went to Valérie Manteau for "Le sillon". A book by a 33-year-old writer concerns a Turkish-Armenian journalist Hrant Dink, murdered on a street in Istanbul in January 2007.