SCB striker Tristan Scherwey to the NHL camp in Ottawa 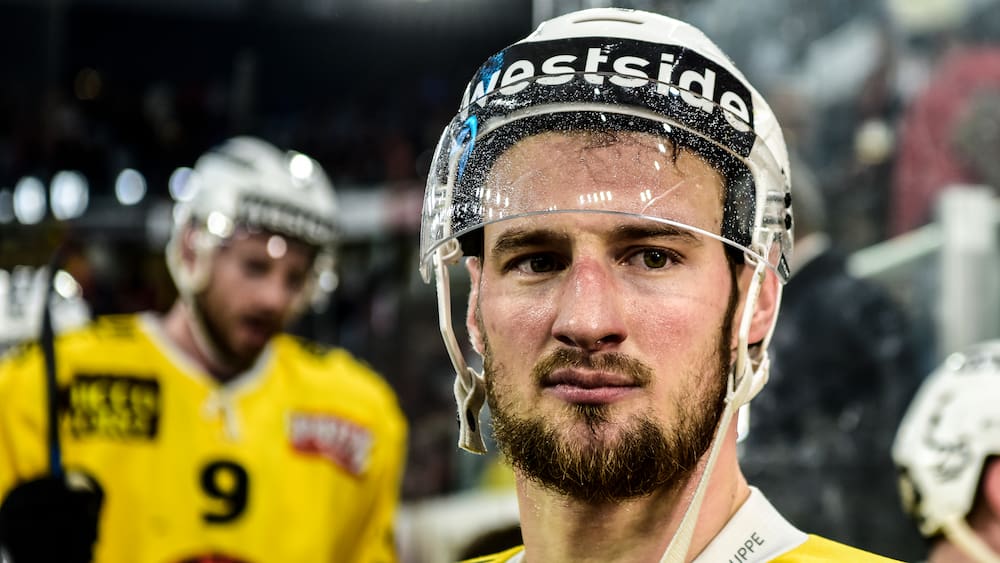 VIEW: Tristan Scherwey, congratulations. How did Kams invite you?
Tristan Scherwey: Thank you I've been pursuing this goal since my first participation in the World Cup in Copenhagen in 2018. I talked to Roman Josi for a long time. He told me he didn't understand why I didn't even try.

And why are you trying now?
The possibility did not exist before. I never thought about it, I had other priorities, I just wanted to improve myself. NHL was not a problem. Over the past three years I have made tremendous progress under the guidance of trainer Kari Jalonen. I feel good and that's why I have more confidence.

They will arrive on September 8.
I have no idea what to expect if someone in Ottawa knows me and what to do with me. I am 28 years old, I have nothing to lose, I will accelerate for three weeks and I really can't wait.

What if you want to stop it later?
I'm honest: I'm far from the NHL. I called Yannick Weber. He told me between 50 and 60 players. Thanks to the clause in the contract I am able to participate in the camp and I really can't wait to learn new things.

Tristan Scherwey joins the Ottawa Senators training camp on September 8. The camp takes him at most three weeks. That's why Scherwey will miss heroes for up to eight games. Then the 28-year-old silver hero will return to Bern. Scherwey, who extended his contract with SCB seven years earlier, only has an NHL exit clause for the upcoming season. And SCB sports director Alex Chatelain says: "He has an important contract with us. There is no doubt that he will play in Ottawa's games this season. That's the deal with him. " Scherwey will not receive any pay during his absence.