Battlefield 1 covers the 100th anniversary of the end of World War I. November 11 General games can be watched as one day. BF1 is a very important day for players. This is the hundredth anniversary of the end of World War I. Players gather for a one-day stop to celebrate the most important day during World War II. 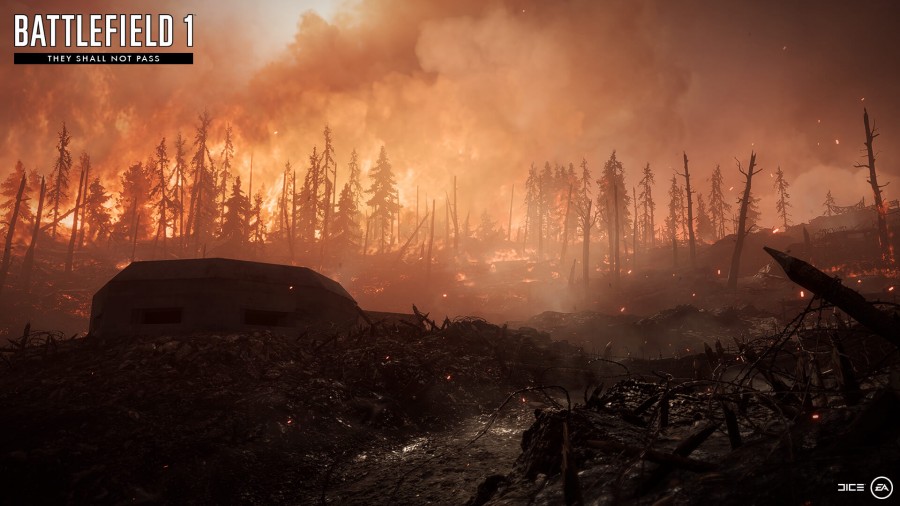 A quote from: Eurogamer On November 11, reddit Jeremy Jenki sent a video about the game Battlefiled 1. The group called on players to stop shooting and talking. Each other on the occasion of the 100th anniversary of the First World War (Although it is annoying) in Subreddit Battlefield

In this matter, the ceasefire. Under the impression of the DICE team from Tech Design, Jan David Hassel added a reddit tweet with the inscription: "This is the hundredth anniversary of the end of World War I. On this eleventh day, we will stop fighting."

"This is the hundredth anniversary of the end of the First World War."

Players from Battlefield 1 have stopped shooting themselves to celebrate the end of the First World War: http: //t.co/bvYTAzK2vE

However, the ceasefire in Battlefield 1 due to the 100th anniversary of the end of World War I is not an official event in the game. It is normal that the most-expected modulation in BF1 will always be disturbed by other players. (The player who used Melee Kill the owner of the clip apologized later)

World War I with the official stop-and-shoot event is Verdun, and every year at Christmas there will be a Christmas truce based on an unofficial Christmas break. World War I The game will leave the weapon and then fight with snowballs, play football and talk on a small map. 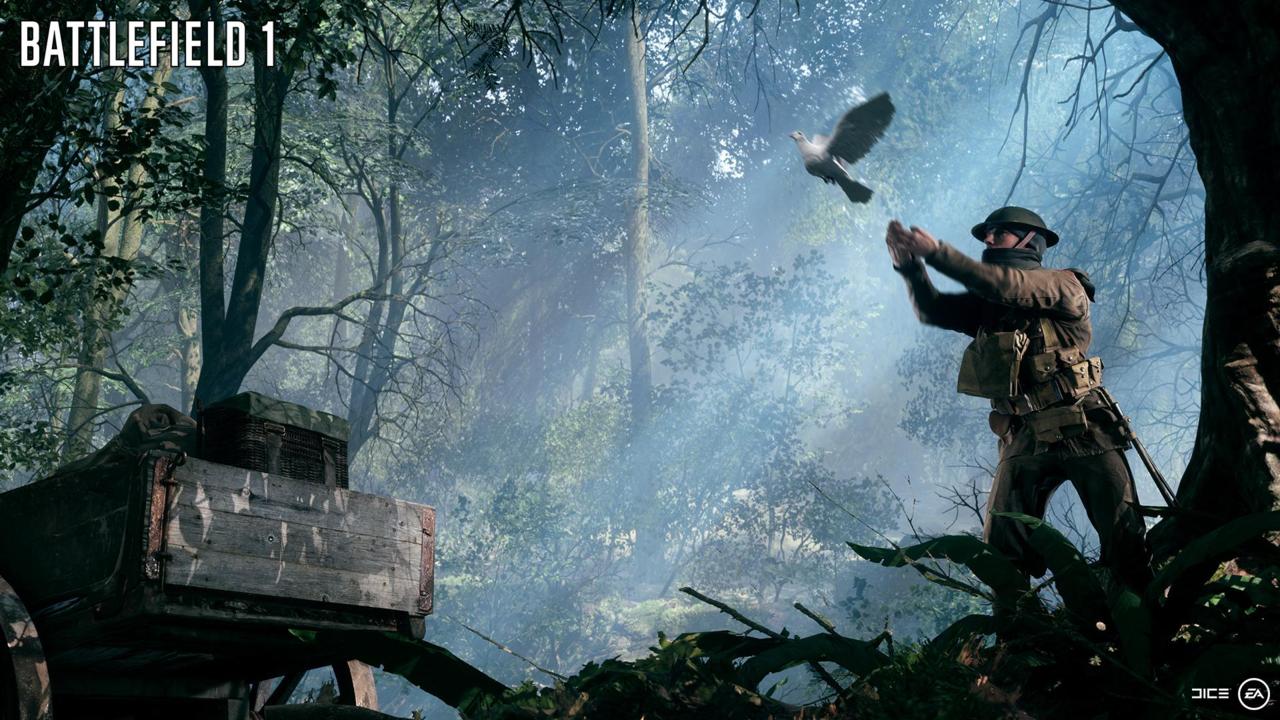 This is one of the events that made the game fabulous for the BF community. Although unofficial events in the game may not be as smooth as they should. But it can make players feel proud and remember one of the bloodiest war stories in the world.