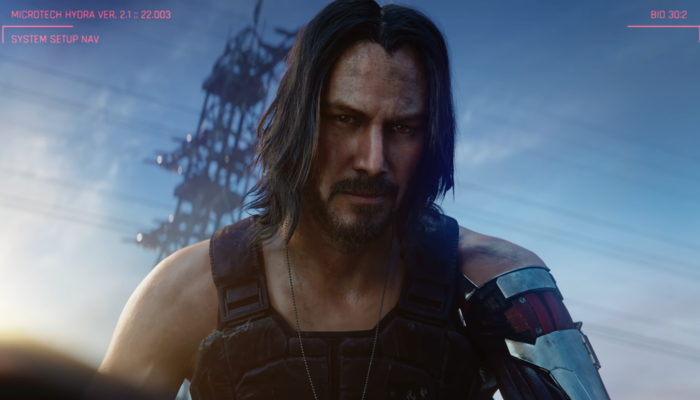 CD Projekt RED games stand out with their stories. Ultimately, this was the situation we encountered in The Witcher 3. In fact, the story of The Witcher 3 was so complete that few players finished the game. It is possible that Cyberpunk 2077 was such a game too. But Łukasz Babiel’s statement raised this possibility even more.

Łukasz Babiel, who tested Cyberpunk 2077, also found the post on his official Twitter account. By fasting Babiel, he joined the trend of recent days, “How it began / How it goes”. Babiel shared his time in the game in part of his post How it goes. Consequently, the person who tested the game played it for 175 hours. However, he couldn’t finish the game anyway.

How it started How it goes pic.twitter.com/b4JL6bIVBf

It looks like ending the game with Keanu Reeves is quite difficult. What’s more, according to reports, the actors in the play will have different endings. But let’s not go without adding it; Babiel says he plays at a slow pace. So the end of the game can be reached at a rapid pace. The release date of Cyberpunk 2077, which will offer Turkish subtitles, is set for December 10.

Attention those who mix and drink plants! Lime, ginger and honey …

A big bonus of over 82 million TL!