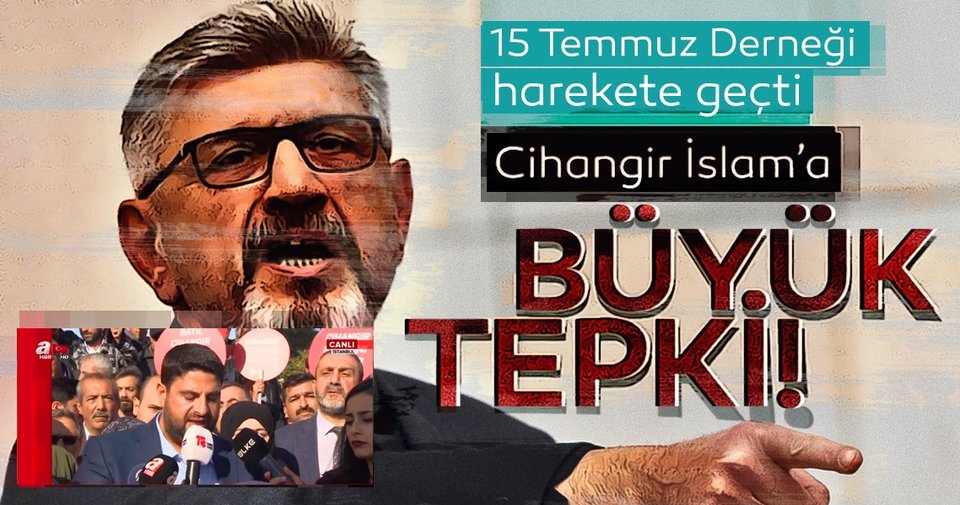 July 15th to stop the tragedy of the martyrs of July 15, who sacrificed their lives at the Grand National Assembly in Turkey to stop the replacement of the rhetoric Saadet party Cihangir Islam as an avalanche.

The alliance of 15 July filed a criminal complaint against Cihangir against Islam, and before the Saadet Party, in the Istanbul Provincial Building, held a demonstration demonstration with martyrs and veterans. 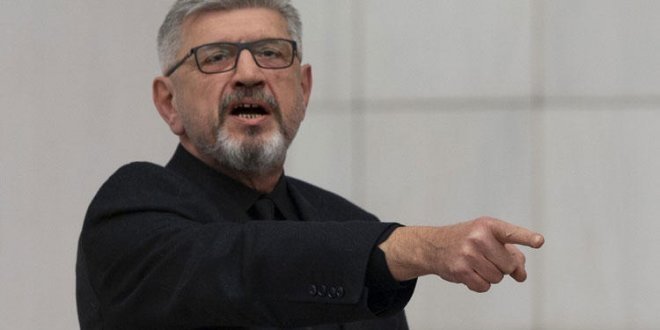 July 15 Tarık Şebik's president made a statement in the press.

Tarık Şebit, "July 15 The FETO traitorous coup attempt was successful. I wonder if the Cihangir Islam, the" Two Superstitious Conflict Between One Another ", had its delusions spoken?

RESPONSIBILITY AND BEDDUA ON 15 JULY CITY AND GAS

At the General Assembly, Islam said the events on July 15 that "the conflict between two superstitions," he said, reiterating the free voices of the Fetullah Gulens. "You say mines go out, people tell you, descendants of people say to you: God says he is killing people, he will not come into society in the future, politically close to his end."

Islamic Cihangir, deputy SP defeated the epic that the country wrote on July 15!