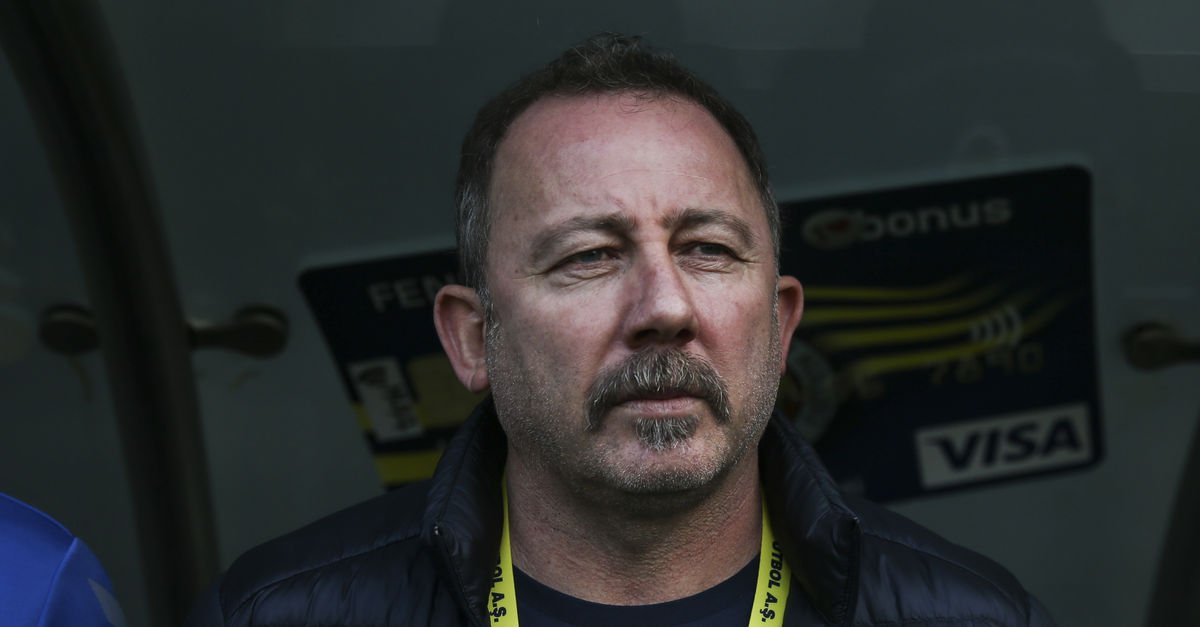 Orange-green club, Evkur League 11 weeks after the defeat of the new coach Malatyaspor on the way of the coach, Mesut Bakkal instead of Sergen reached an agreement with Yalcin.

According to information received from club officials, Sergen Yalçın signed the official contract in the evening.

Yalcin was the last one to be led by Atiker Konyaspor. Yalcin, who took the green in 17th place, managed to keep the team in the Super League.