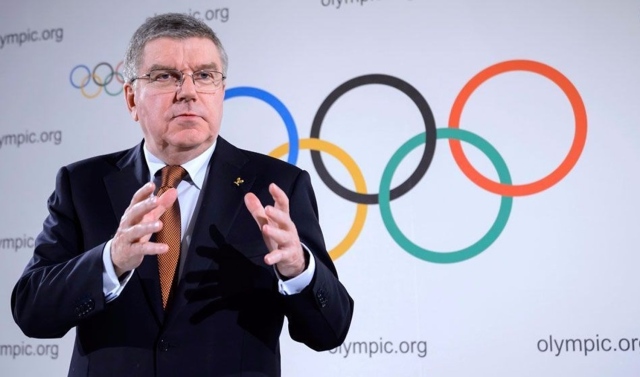 The International Olympic Committee has announced that its current president, Thomas Bach, has officially won a new four-year term from 2021 to 2025.

The commission confirmed in an official statement this morning that Bach won the presidential mandate ahead of the next elections in March 2021.

No one was running ahead of Bach before the deadline yesterday, Monday, so the German will continue until 2025.

Bach has served as president of the International Olympic Committee since 2013, and the regulations provide for an initial period of 8 years for everyone in the presidency, which may be extended to a maximum of 12 years.

Bach, 66, is now the ninth president in the history of the International Olympic Committee established in 1894 in France.