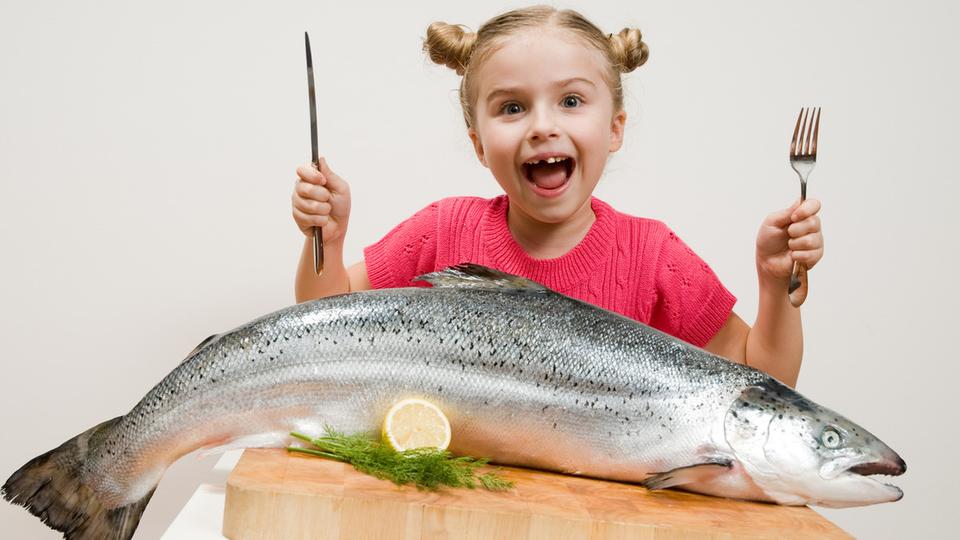 Eating fatty fish such as salmon and sardines twice a week can reduce asthma symptoms in children, according to a recent study in Australia.

The study was conducted by scientists from the University of Latrobe in Australia and published their results in the latest issue of the journal Journal of Human Nutrition and Dietetics Scientific, quoted by the agency, news "Anatolia".

Asthma is a chronic disease of the respiratory system, resulting from the presence of inflammation and spasm in the airways, leading to blockage that affects men and women at all stages of life, and is the rate of breathing and breathing, cough and chest infection.

Asthma is strongly associated with allergies and affects people, especially children who have genetic factors for certain allergens, such as dust, cats, mice and cockroaches.

To achieve the results of the study, the team carried out a clinical trial involving 64 children in Greece aged 5-12 with mild asthma.

Researchers divided children into two groups: the first two portions of cooked fatty fish weighing at least 150 grams per meal per week were part of a diet based on the Mediterranean diet for 6 months, while the second group did not eat fish.

At the end of the study period, the researchers found that the group that ate the fish had reduced bronchitis and had asthma symptoms compared to other groups.

The diet of the peoples of Europe bordering the Mediterranean, consisting of olive oil as the main source of fat, as well as the consumption of large amounts of fruits and vegetables, whole grains, legumes and nuts, fish and poultry at least twice a week,.

Researchers found that children with asthma who used a high-fat diet improved lung function after 6 months.

Dr Maria Pariscamel, team leader, says the findings add more and more evidence that a healthy diet can be a potential treatment for childhood asthma.

"A diet rich in fat, sugar and salt can affect the development of asthma in children, and now we have evidence that you can also treat asthma symptoms through healthy eating."He said.

"Fatty fish are rich in omega-3 fatty acids that have anti-inflammatory properties." Research shows that eating fish twice a week can significantly reduce pneumonia in children with asthma"He said.

These acids are extracted from plant sources such as flaxseed and oils, such as soybean oil and rape, or fatty fish such as salmon, tuna, mackerel, sardines, fish oil and algae..

Research has shown that foods rich in fatty acids help protect children from aggressive and destructive behaviors, protect them against bone cancer and prevent bone cancer.