«Samsung» solved the problem of surprised users in «Galaxy» 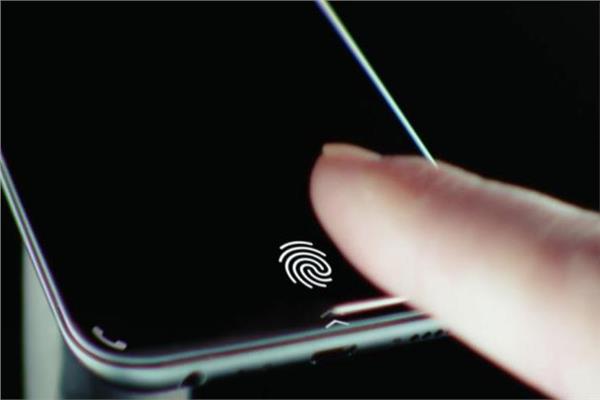 Samsung confirmed that it was able to solve the problems with fingerprint sensors on the Galaxy S10, S10PLUS and Note 10 phones, which was a confusing problem that has exhausted users.

According to the German technology portal "Heise Online", Samsung has released a software update in South Korea, which will be launched later in other countries.

The ultrasonic sensor at the bottom of the screen records the texture of the protective system itself as a fingerprint, so anyone who presses a finger on the screen at the point of the scanner has access to the smartphone.

For security reasons, some banks in the past have banned the use of sensors on relevant smartphones in their applications.