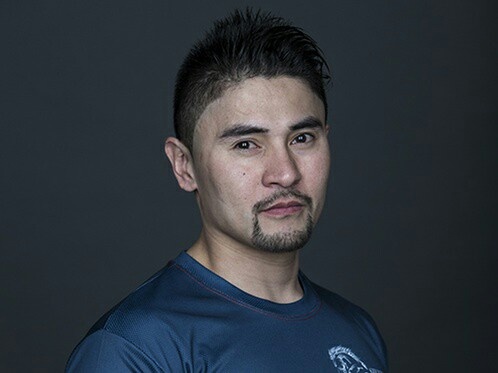 The famous Kazakh stuntman Kasym Zhumaguzhin died recently. He participated in the creation of the movie "Tobol", which was filmed in the region of Tyumen.

The tragedy took place during the celebration of Halloween in one of the bars in Almaty on November 3. Kasym Zhumaguzhin took part in the show program – he played a hanging mummy.

Eyewitnesses filmed what was happening in the camera's mobile phones. The film went to the network. The stuntman was suspended on a special vest with straps enabling proper distribution of the load. According to the stuntman manager, the loop was not taut on the neck, it was just part of the costume. According to Today.kz, the shots in which the man tries to free himself when he is suspended were part of the show program. It should be noted that the suspension system has been used in movies more than once and everything went well. The head of the stunt team in an interview for a Kazakh journalist noticed that Kasym talked with his partner gestures, showing that everything is fine.

It was 15 minutes from the start of the show, and the man was left on the floor. According to the portal, he was aware, but he looked drowsy. He was immediately taken to the street, called doctors and began to provide first aid. Members of the ambulance crew performed resuscitation but were diagnosed with death.

According to Today.kz, the man's death was caused by acute primary myocardial infarction.

Kasum Zhumaguzhin was 34 years old. He starred in many Russian and Hollywood movies. The list of images in which he took part in the shooting includes "Nomad", "Day Watch", "Viking", "Kolovrat", "The Expendables-2" with Arnold Schwarzenegger and Sylvester Stallone, "47 Ronin" Last year, in part of the stunt team Nomad Stunts, the man played in the Tobola film in the region of Tyumen.