Home / ukraine / Bitcoin price fell again on October 30: how much does it cost, today's news

Bitcoin price fell again on October 30: how much does it cost, today's news 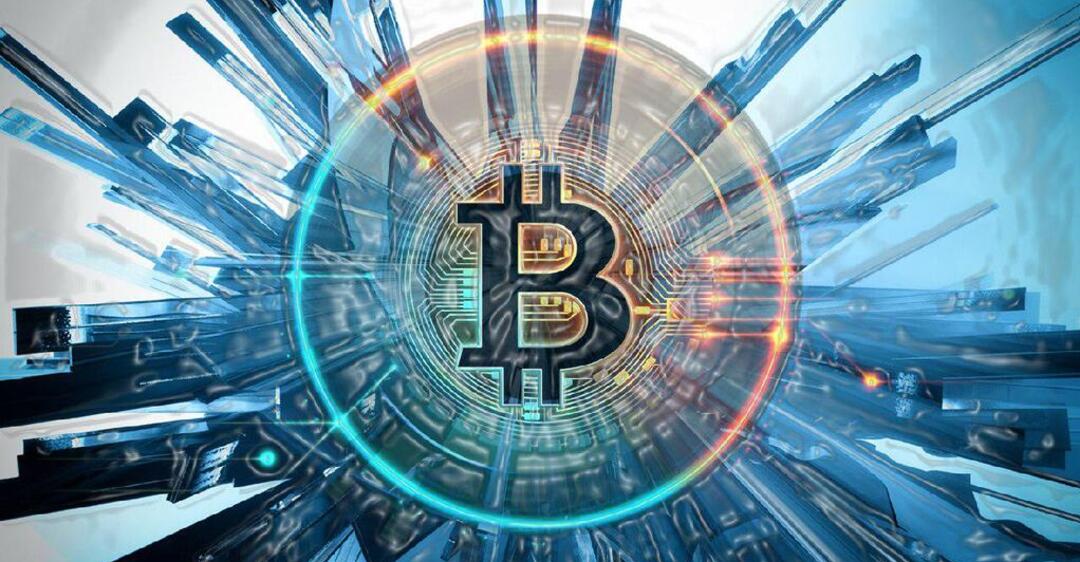 The Bitcoin exchange rate on Wednesday, October 30, has fallen and on average cryptocurrencies are sold for USD 9258. During the day, its cost fell by more than 2%.

According to CoinMarketCap, the capitalization of bitcoins (the total value of all coins) is $ 166.8 billion, which is almost $ 6 billion less than during the last fall in value that took place on October 26.

Other major cryptocurrency rates are also unstable. So Ethereum, XRP, Bitcoin Cash, Tether are few, but more expensive (by 0.18-1.48%). But the price of Litecoin, EOS, Binance Coin and Bitcoin SV decreased (by 1.01-2.96%).

Interestingly, the cryptocurrency Stellar, which for a very long time occupied the tenth place on the list of the most expensive ones, gave way to the TRON coin. Stellar now costs 0.065160 USD (about 1.64 UAH), and TRON – 0.021162 USD (about 53 kopecks).

Experts believe that the Bitcoin rate will fall. "According to financial scouts, the market will continue its corrective decline in the near future. In this scenario, the price of bitcoins may fall to USD 9,000 and exceed this psychological trail, Ethereum – fall below USD 185, XRP – weaken to USD 0.29, and Litecoin – to USD 58, "says ForexClub forecast.

Not subscribed to our telegram yet? Quick press!