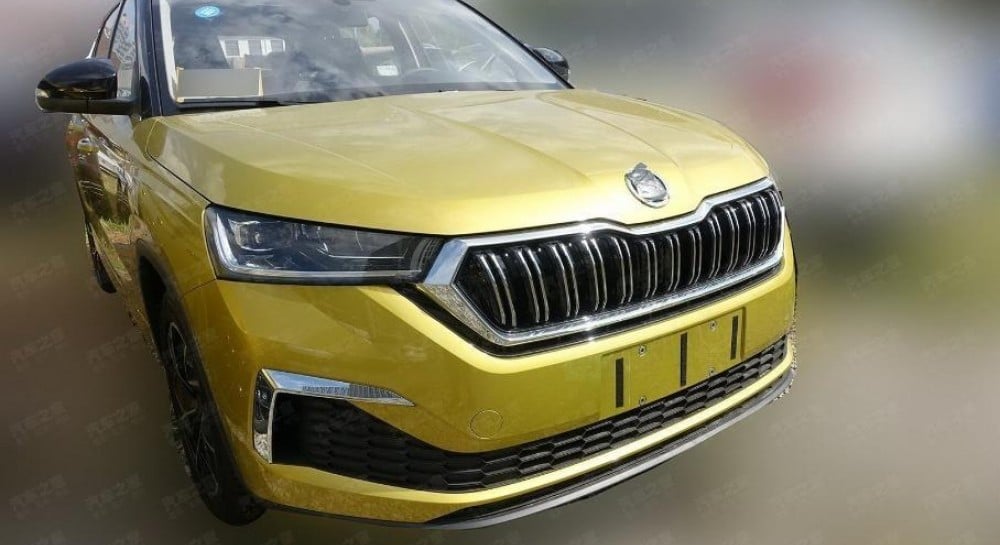 The network has received photos of the serial Kamiq GT model, which will premiere on November 4. 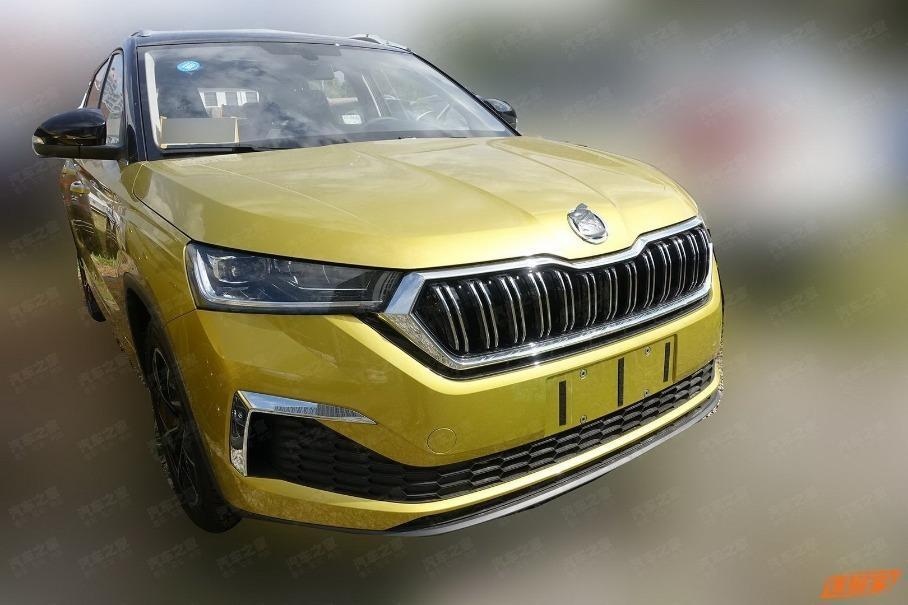 The Chinese Autohome portal has published a series of photos of the Skoda Kamiq GT in the shape of a coupe, which will soon appear on the local market.

Read alsoSkoda presented the specifications of the new Octavia

In the pictures, the car is captured without a masking film, which allows you to consider the design in detail, writes motor.ru.

The heart of the Skoda Kamiq GT for China is the PQ25 platform from Rapid liftback, on which the Chinese version of the standard Kamiq is also built. This is one of the main differences between the car and the European version on the MQB "trolley".

As for the cross-coupe, the Kamiq GT reaches a length of 4,409 millimeters and its wheelbase is 2,610 millimeters. It differs from the standard crossover in the design of the rear lights and bumper, as well as the line going down to the rear roof pillars. In addition, the Skoda door instead of the traditional logo appeared on the boot door. 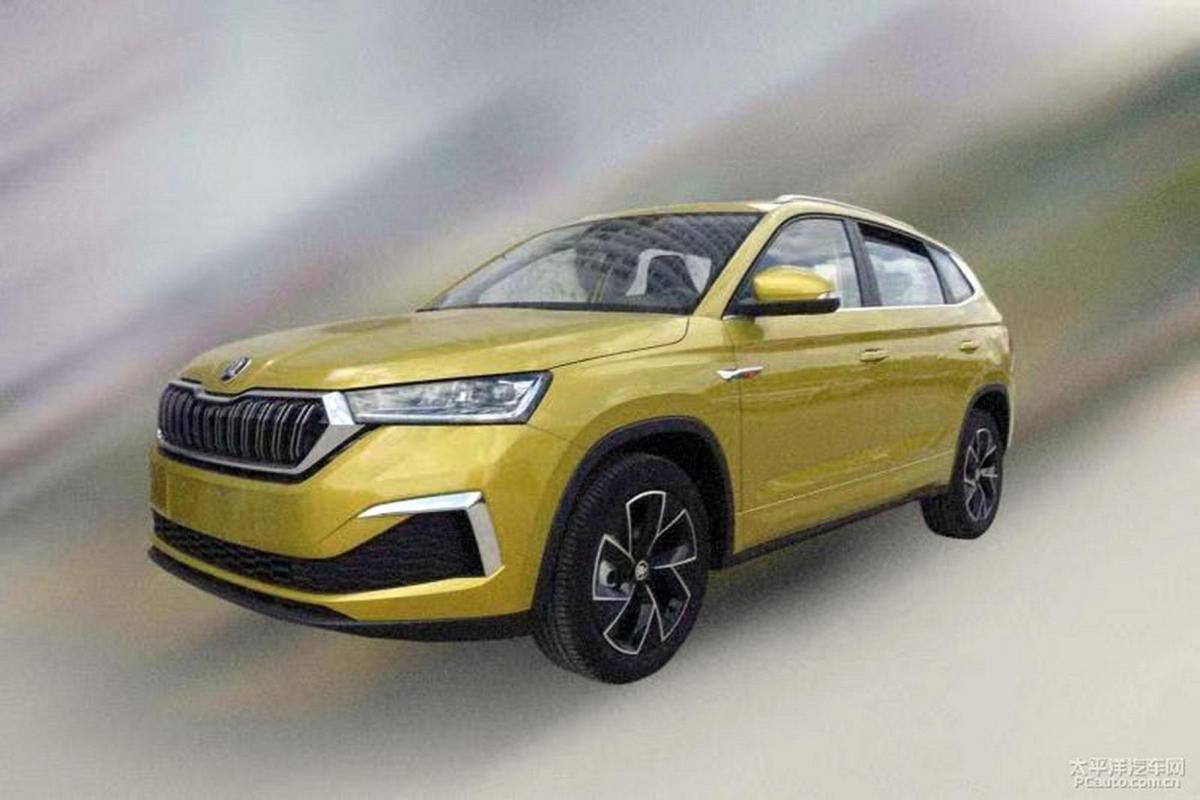 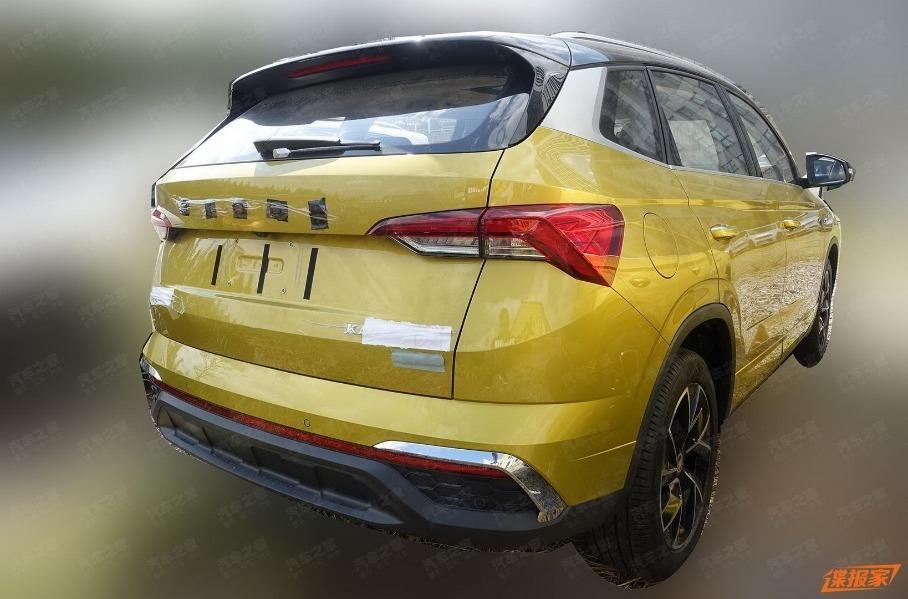 It is already known that an aspirated 1.5 with 110 horsepower and a 116-horsepower turbo 1.6-liter engine will be included in the engine range.

If you notice an error, select it with the mouse and press Ctrl + Enter