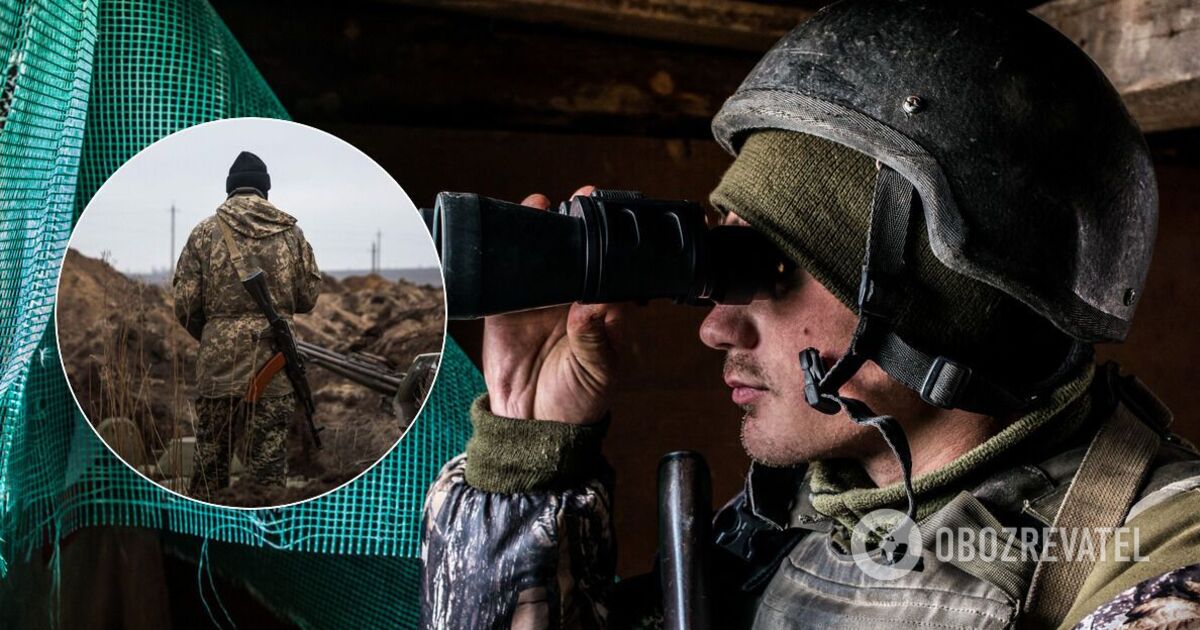 During the day of December 5, armed formations of the Russian Federation and its mercenaries broke the ceasefire in Donbas six more times. The enemy was firing at the position of the Armed Forces of Ukraine with prohibited weapons.

Ukrainian soldiers reacted to the enemy’s provocations, reports the OOS staff on the Facebook page. There is no combat loss or damage among Combined Forces personnel.

It should be noted that in relation to the Ukrainian positions Noise enemy fired with automatic easel and manual anti-tank grenade launcherslittle arms. Near water submitted an application anti-tank missile systems.

At the same time, our soldiers were not calm and composed Avdiivka suburb and you Yuzhny. There, the Russian occupation forces fired on underbarrel grenade launcher and small arms.

And close Avdeevka and Maryinka used and sniper weapon. but in response, the Ukrainian soldiers stopped their daring actions with fire enemy snipers in both directions.

OSCE representatives were informed about the violation of the ceasefire by the armed formations of the Russian Federation through the Ukrainian side of the JKKK.

The JFO headquarters adds that from the beginning of December 6 there was silence on the demarcation line, no violations of agreements in the area of ​​operations were found.

“Being ready to adequately respond to any insidious actions of the enemy, units of the Combined Forces continue to perform their tasks as intended”, – military assurance.