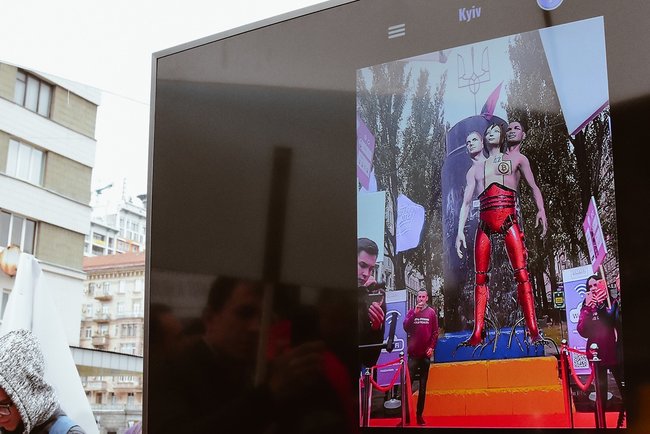 During the nine months of the project's existence, the system included 11 cities in the United States, Switzerland and Ukraine, accessible via a mobile application.

The creators of the augmented reality from Satoshi Nakamoto Republic created eight virtual monuments of the founders of Bitcoin Satoshi Nakamoto. This was reported to ForkLog by the project's representatives.

The founders of the Satoshi Nakamoto Republic project aimed to put themselves in the augmented reality of the city around the world and combine them into one virtual republic. 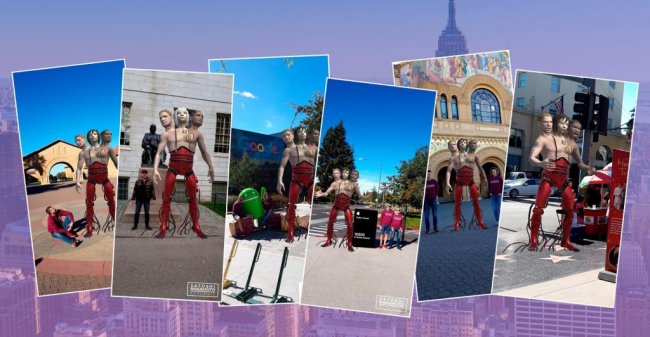 During the nine months of the project's existence, the system included 11 cities in the United States, Switzerland and Ukraine, accessible via a mobile application.

At the end of this year, Satoshi Nakamoto Republic will launch a platform to sell virtual terrain and install virtual objects using QR codes and geolocation. To create an object, a plot size of at least 100 square meters will be required. The certificates placed on the blockchain will be issued for proof of transaction.

remind yourself The 18-year-old boy threatened to blow up the Miami airport due to losing his investment in Bitcoin.

We wrote it before Hackers from North Korea stole 571 million dollars in crypto-currency. In the future, the number of such incidents is likely to increase.

You are browsing the news "The virtual monuments of the founder of Bitcoin appeared in eight US cities." You are watching other news about the crypto-currency in the "Recent news" block