Zelensky supported the withdrawal of Ukraine from another CIS treaty 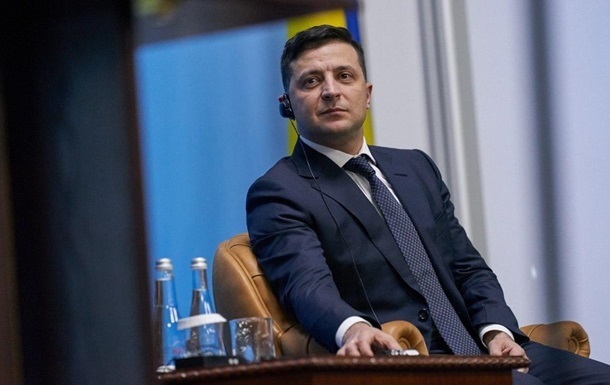 Photo: Chancellery of the President

Zelensky agreed for Ukraine to withdraw from another CIS treaty

Earlier, the Council decided to withdraw from the agreement on the implementation of the agreed monopoly policy of the CIS.

President Volodymyr Zelenskiy supported Ukraine’s withdrawal from the agreement on the implementation of the agreed monopoly policy of the CIS. He signed the relevant law on Monday 23 November.

The withdrawal from this agreement by the CIS will protect Ukrainian national economic interests, the president’s office explained.

“The agreement contains information exchange mechanisms, so there is a risk that members of the CIS will obtain information that can be used to exert trade and economic pressure on Ukraine,” he said.

The treaty was signed on January 25, 2000. In Moscow and ratified by the Ukrainian parliament by the law of January 16, 2003, the Council decided to withdraw from the agreement on November 5, 2020.

Earlier, the Cabinet of Ministers terminated an agreement on radio navigation support and a number of agreements relating to civil aviation within the framework of the Commonwealth of Independent States.

News from Correspondent.net in Telegram. Subscribe to our channel https://t.me/korrespondentnet