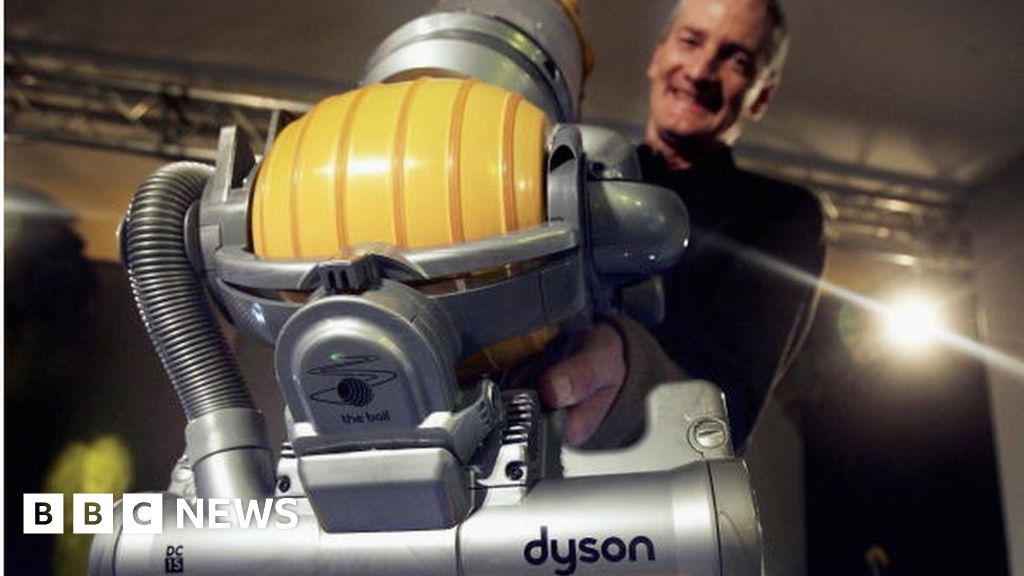 Dyson, a manufacturer of household appliances, won the battle at European courts, where the energy efficiency of vacuum cleaners was determined.

A British engineering company found that performance tests favored rivals' models and did not reflect the actual conditions of use.

The European Court of Justice ruled in favor of Dyson after four years of legal disputes over this matter.

The company said the verdict was "a win for consumers".

The British company said that laboratory tests "grossly discriminated" against their own patented cyclone technology, testing vacuum cleaners when they were dust-free.

Dyson, who is best known for his bagless cleaning products, argued that the models using sacks lost their suction and became less energy-efficient during filling, which makes laboratory tests that only measure the effectiveness of inaccurate empty cleaning agents.

The company claimed that the tests misled consumers in relation to the actual impact of the machine they were buying.

Dyson said some manufacturers "actively used this regulation, using low engine power in test condition, and then using technology to increase engine power automatically when the machine fills up with dust – making it seem more efficient."

The judgment of the ECJ Court invalidates the existing labeling rules, although they will remain in place for 10 weeks to allow time for appeals.