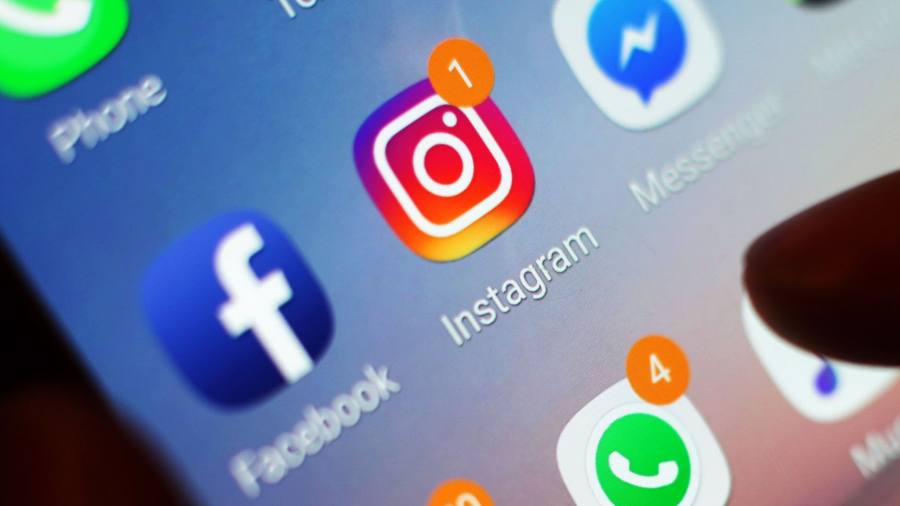 Shares in Facebook rose as much as 6 per cent on Wednesday after the social media group topped third-quarter earnings forecasts, in a sign that advertisers and users continue to flock to the platform in spite of recent scandals and heightened regulators scrutiny.

The Silicon Valley group, which makes the majority of its revenues from advertising, has found itself under attack on many fronts – from concern over user privacy in the wake of the Cambridge Analytica data leak, to numerous competition investigations by global regulators and a backlash over its content moderation and political advertising policies.

But the underlying business remaining buoyant in the third quarter.

Facebook’s earnings in the three months to the end of September stood at $ 2.12 a share, up 20 per cent compared with the same quarter in 2018, and well above consensus analyst forecasts of $ 1.91.

Meanwhile, its revenues rose 29 per cent year-on-year to $ 17.7bn, just ahead of analyst expectations of $ 17.4bn. Of note, the number monthly users in the US and Canada, which have remaining fairly stagnant in the past two years, jumped by 3m to 247m.

Shares in Facebook rose as much as 6 per cent in after-hours trading, before settling up 5 per cent at almost $ 197.

Facebook is currently facing numerous investigations from US and EU regulators over antitrust concerns, amid calls by some politicians for new rules to curb the power of big tech companies, as well as several privacy probes.

During the earnings call, founder and chief executive Mark Zuckerberg said that he expected regulators to focus on the company's 2012 acquisition of Instagram, adding that at the time “people generally didn't think of Instagram as competing with our core service”, rather it was "complimentary".

He also defended the company’s hotly-debated decision to exempt advertising paid for by politicians from fact checking – on the same day that Twitter made the converse decision to pull all political advertising from its platform.

Despite the bumper quarter, David Wehner, Facebook’s chief finance officer, warned of a "more pronounced deceleration" of its revenue growth rate in the fourth quarter of this year due to changes to its ad targeting capabilities, although this would lessen into next year.

He added that the group expected 2020 total expenses in the range of $ 54bn to $ 59bn, up from between $ 46bn and $ 48bn this year. In particular, Facebook aims to grow headcount in marketing, but also in teams related to privacy and security as part of implementing a new data privacy program under the $ 5bn settlement it agreed in July with the Federal Trade Commission over privacy violations.

Separately, Facebook also announced on Wednesday that Susan Desmond-Hellmann, the chief executive of the Bill & Melinda Gates Foundation, was stepping down from the company’s board after five years in the role. In a statement, she said that she took the decision due to "increasing demands from my CEO role, my extended family and my own health".

Facebook said it would look for a replacement for Dr Desmond-Hellmann, who was also serving as its lead independent director, in coming months.